Founded in 1989 by the then 21-year-old Mike Winter, MIW began life as a computer supplies company. But after a trip to America in 2002, Mike took a new direction. He turned MIW into the business that it is today: the longest established and most widely respected water cooler company in the UK.

From humble beginnings, we are now proud to have clients across the UK and Republic of Ireland, as well as a growing customer base across Europe. A combination of knowledge, experience, product range and service has guaranteed our growth and success.

Today we work with some of the world’s largest and most prestigious companies, and we are proud to specialise in WRAS-approved (Water Regulations Advisory Scheme) units. We’ve never been about the hard sell, but about providing the best possible goods and services for each individual customer.

We promise that we will not stop working until we find exactly what you are looking for. That might be the best price, the best quality, the perfect design, or a combination of all three. Whatever your water cooler or water fountain needs, we have an expert waiting to help you.

Embracing the future of water coolers

We’re ready to embrace the future of the water cooler industry, tackling key issues like sustainability and accessibility. With big plans and a bulging order book for the future, we want you to join us on this success story. 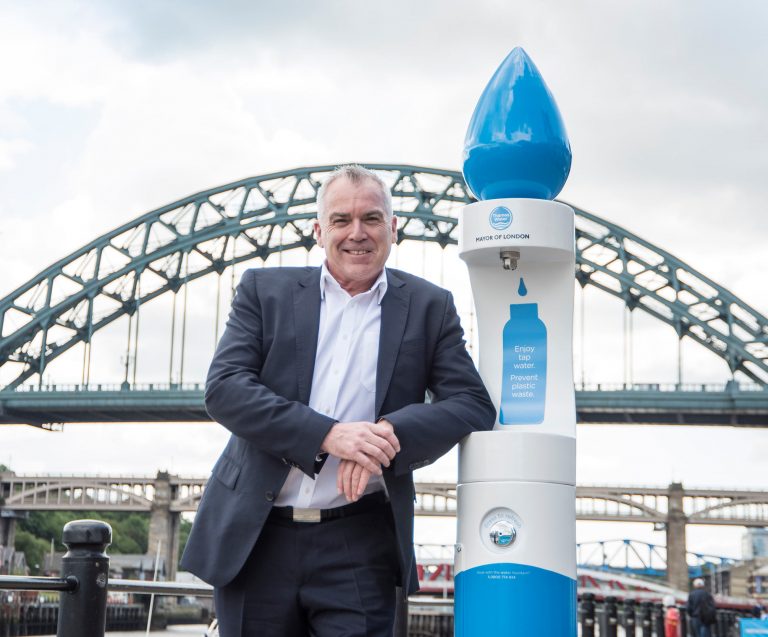 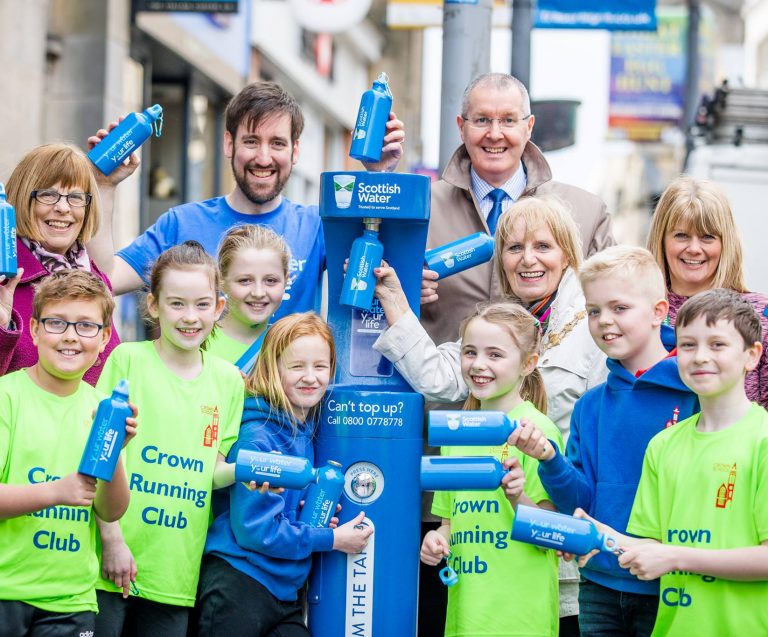