Mayor Saqid Khan confirms that four of 20 outdoor fountains will be in the West End, Liverpool Street station and Southwark.

As the UK’s longest established water cooler company, MIW is widely regarded as the go-to authority for all matters relating to water dispensers, drinking fountains and sports bottle refill stations.

Trusted by leading British organisations – including Thames Water, GLA (Greater London Authority) #OneLess and the Mayor of London – MIW has been responsible for delivering numerous high-profile projects. Among the most notable have been the London Drinking Fountain Fund and Thames Water’s Refill Rollout.

With such credentials to support the company, MIW has become a frequent contributor to many of the nation’s leading newspapers and digital media platforms. 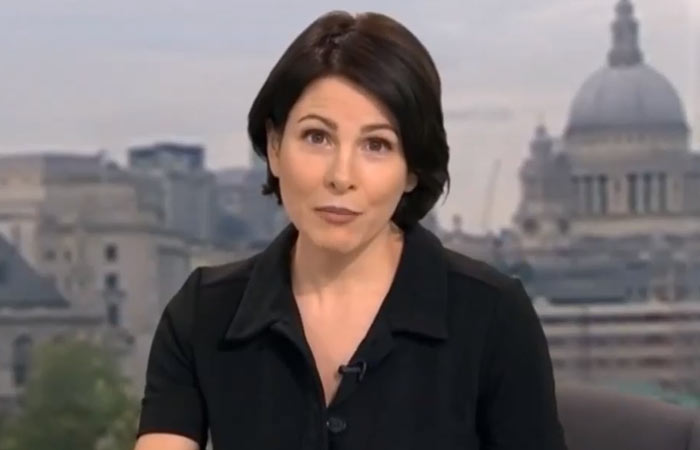 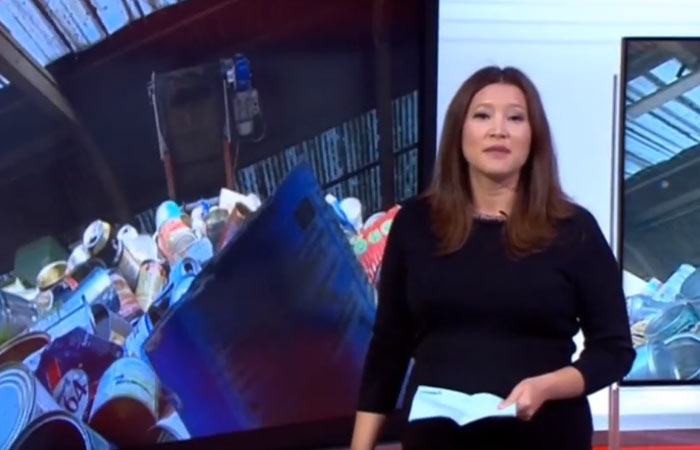 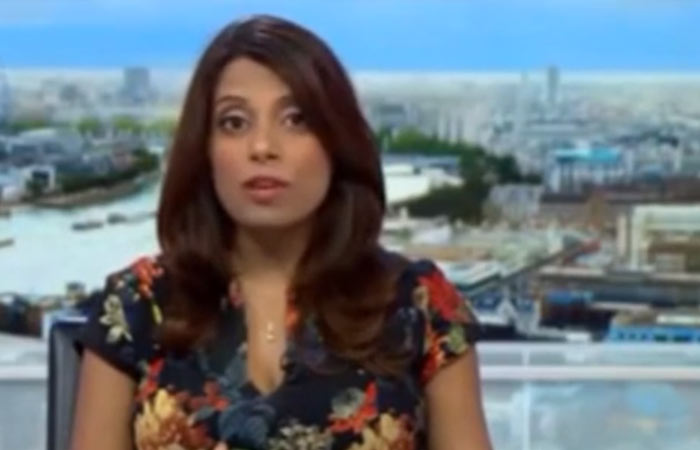 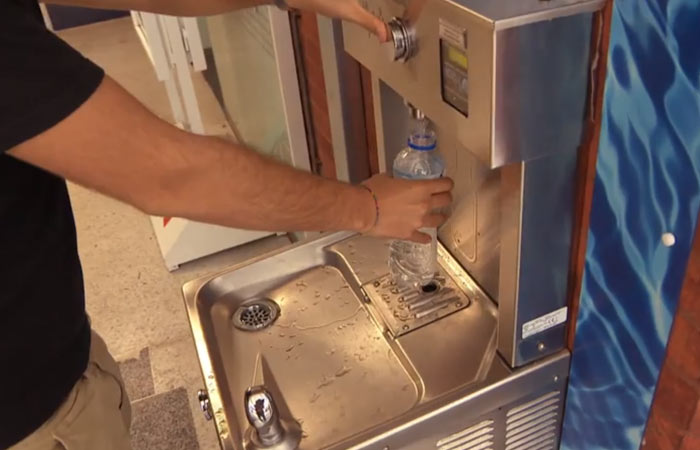 The mayor of London has decided to try and tackle the issue of plastic pollution by introducing fountains and refill stations around the capital. 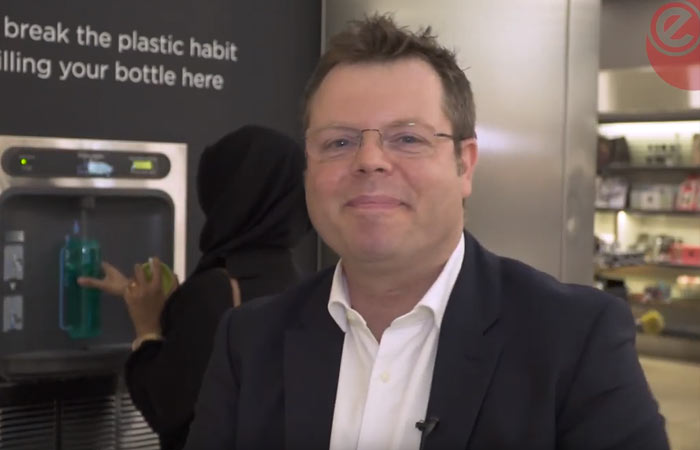 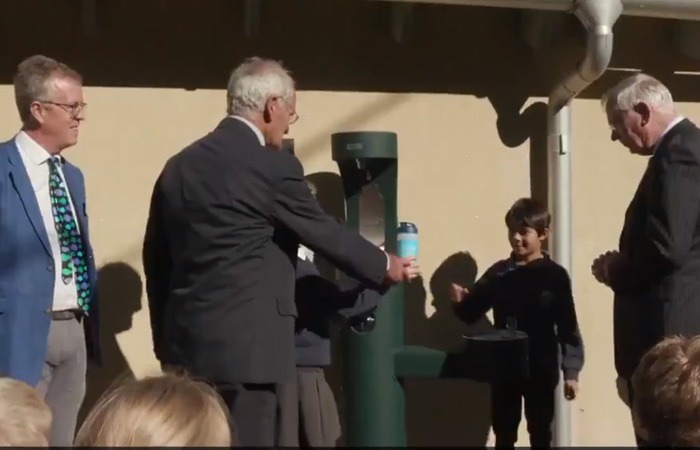 A royal seal of approval for The Village Pump in #Freshford A new drinking fountain and water refill point, part of our 25th anniversary Watermark award celebrations

Drinking water fountain to be installed at Flat Iron Square

Calls to bring back drinking fountains to cut plastic waste

How local authorities can ditch plastic

Free drinking water fountains to be introduced at railway stations