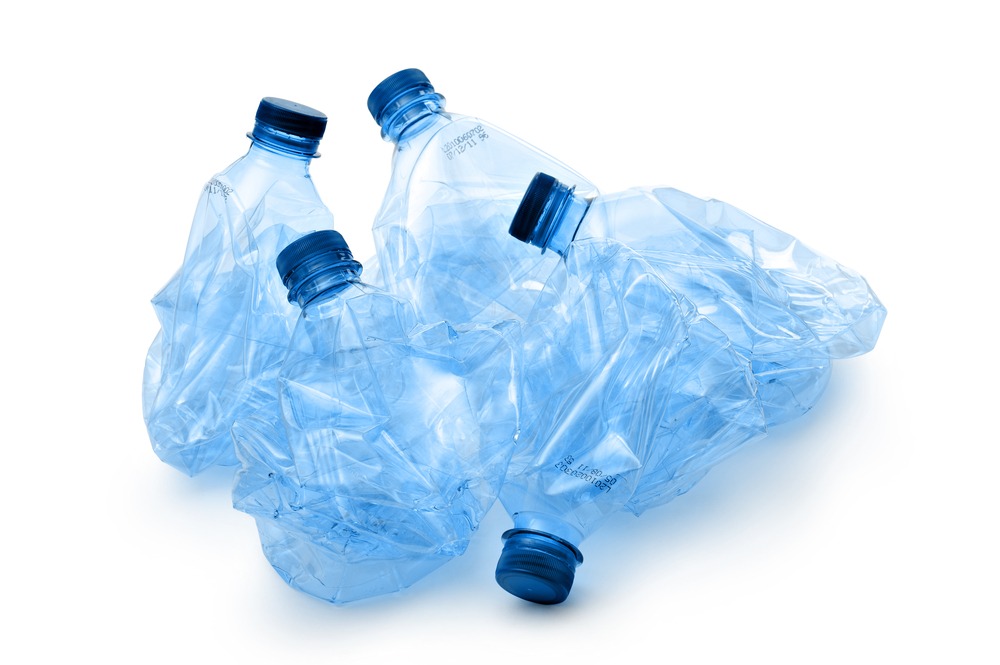 The Places Leading the Fight Against Plastic Pollution

We’ve been really excited this week at MIW because of our involvement in the GLA’s (Greater London Authority) pilot programme to turn London into a ‘refill city’, reducing the number of single-use plastic bottles heading into landfill in the process. Reducing plastic waste is something that we’re passionate about, it’s why we became part of the ZLS London Zoo #OneLess bottle campaign, an endeavour which champions a refillable drinking water culture in London. Encouraged by the commitment to change made by the GLA, I was curious to see what other cities have been doing to tackle the problem of plastic pollution. The really good news is that London is not alone.

4 Places Taking a Stand Against Plastic

The really interesting thing about the problem of plastic is that people from all over the world are finding different ways to fight it.

San Francisco (USA), for example, became America’s first city to ban the use of plastic bags in certain stores, as far back as 2007 – a full eight years before it became UK policy. And in 2016 San Fran went one step further, passing a ban on a wide range of Styrofoam products, including polystyrene food packaging and coffee cups – something that can’t be recycled, no matter how hard you try. The city’s aim is to become ‘zero waste’ by 2020.

Kamikatsu in Japan is another city with 2020 zero waste aspirations. Having moved from a state where all litter was indiscriminately burnt in an open fire – as recently as 2003 – Kamikatsu has catapulted itself to the other extreme, ending council rubbish collections and insisting that all residents wash, sort, and deliver their own waste to the local recycling depot. You might think that this is a recipe for fly-tipping, but the local people have really got on board and have used their green status to attract eco-tourists, to the point of opening a ‘Zero Waste Academy’ visitor centre!

San Fernando (Philippines) has also ditched the trash trucks in an attempt to rid both the city and the ocean of plastic waste. However, rather than running the risk of people simply not bothering, they replaced their rubbish trucks with lots and lots of humans! Helping to tackle poverty while reducing the enormous amount of waste that the city was sending to landfill, the council employed an army of Trash Pickers, who visit every house on a daily basis, collecting food scraps for compost and recyclables. In the process, the council has reduced costs by approximately 80%, while increasing recycling from 13% to 75%. Their ultimate aim is 93%.

And, of course, it’s not just overseas locations doing their bit to cut plastic. In December 2017, Penzance became the UK’s first destination to be awarded ‘plastic-free status’. Led by conservation charity, Surfers Against Sewage (SAS), the residents of Penzance have cleaned up their beaches, while shops, cafes, restaurants and residents have taken a stand to reduce the use of single-use plastics, from drinks bottles and coffee cups to bags and cosmetics packaging. 100 other UK communities have now accepted the challenge to do the same.

The GLA pilot will begin in February, with MIW installing 20 drinking fountains and bottle refill stations in selected high footfall areas. The pilot will initially run until mid-summer, but if it proves a success, then the plan is to roll the programme out across the whole of the city. Of course, we know that it will take much more than that for London to gain ‘plastic-free status’, but it’s a fantastic starting point and I’m so proud to be a part of that.