Water bottles: Why plastic eating mushrooms will only be part of the solution

Plastic waste is a serious environmental and health threat that human beings are struggling to manage. One of the biggest issues with plastic waste is that it is not biodegradable, and that it is made up of compounds which gradually leak into the ocean and can contaminate both wildlife and human food. The biggest problem is a variety of plastic known as polyethylene tereohthalate (PET), which is the most toxic and the least biodegradable. It is estimated that nearly 50 million tonnes of this PET type plastic is produced every year, and only a very small percentage of this is recycled. The majority of PET plastics end up in rubbish dumps and in our waterways. Recent research has suggested that there may be a solution to PET plastics, and that solution is to be found in microbes. 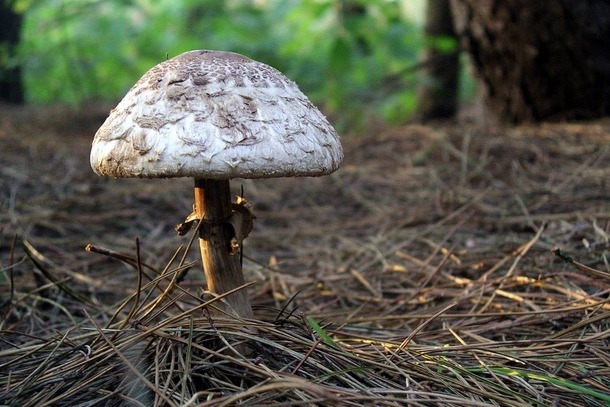 There have been a few discoveries of tiny lifeforms which can adjust plastics, including a number of different fungi which partially digest plastics. However, the most recent breakthrough is from a Japanese technology Institute which has discovered a completely new type of bacteria capable of producing enzymes that degrade plastic. Of around 250 samples from a plastics recycling plant, the microbes produced a mixture of bacteria, cells which resembled yeast, and other lifeforms. On applying the microbes to plastic film, it created significant dips in the surface of the film, and completely degraded it within six weeks. The enzymes, which have been named PETase and MHETase, are able to break down the forms of PET. The Institute also suggested that heat treating the plastic before the microbes were placed upon it would increase the decomposition rates and could make these enzymes extremely useful to human beings.

The end of plastic waste? 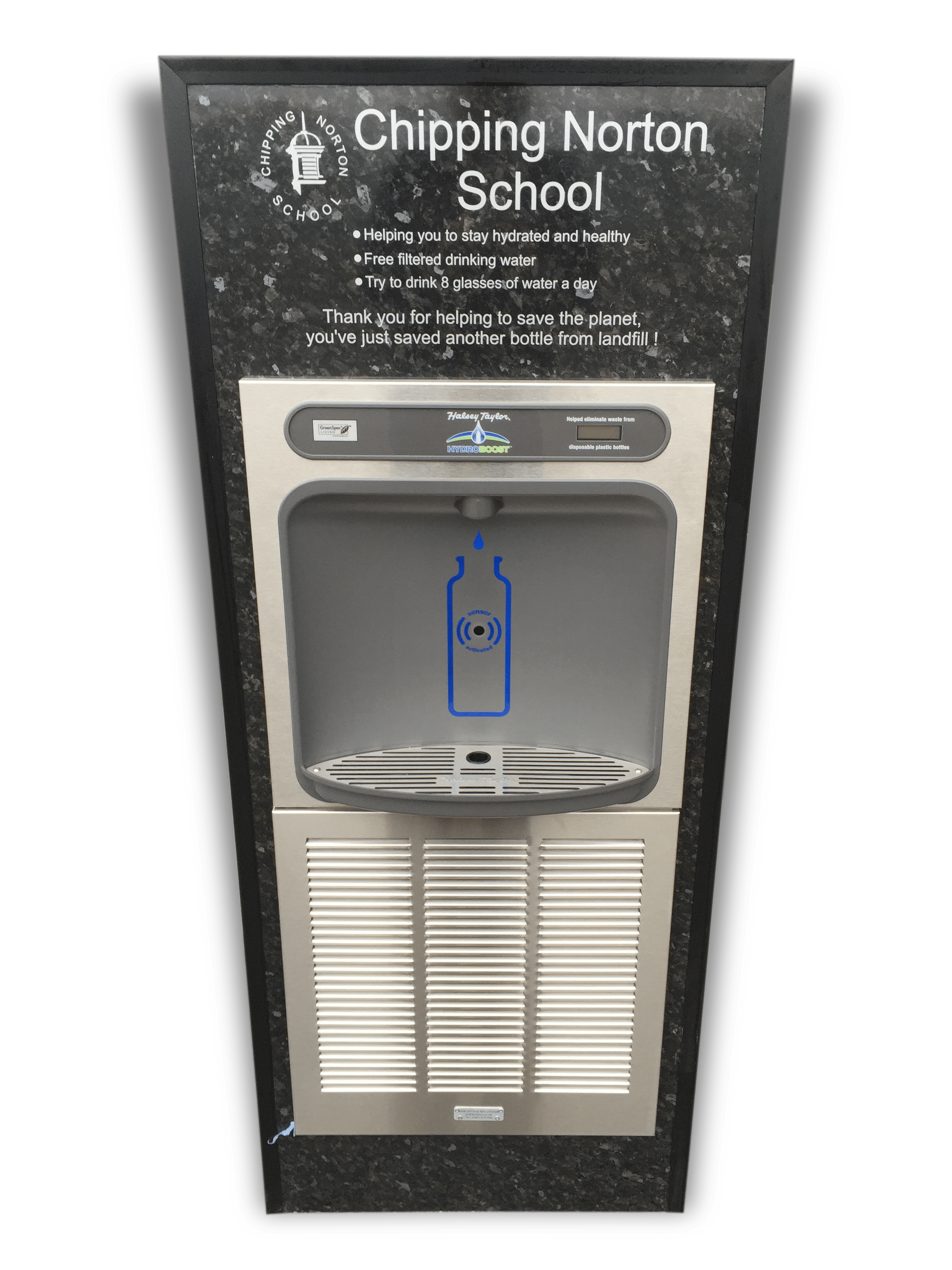 With all of the claims of the ability of these microbes, casual viewers might be forgiven for believing that this indicates the end of PET plastic waste problems. However, it is important to remember that the volume of PET production across the globe is enormous, and these are microorganisms, so small that they cannot be seen by the naked eye. Their consumption of untreated waste is also extremely slow, and this means that it is unlikely that microbes could cope with the volume of plastics produced every year, and plastic will not be decomposed in sufficient quantities to make a significant difference. This is not the end of plastic waste; it is simply another tool human beings can use to improve their environment.

Cutting back on plastic waste

The best way to ensure that plastic waste does not become a long-term environmental threat is to use other methods to reduce the amount of plastic discarded. As plastic bottles are a significant part of the waste produced by humans, it makes sense to try to cut back on this as much as possible. Using bottle refilling stations in schools, gyms, universities and many other different types of facilities, could be the best way to ensure that you are not discarding water bottles two or three times a day. Using specially created plastic bottles, and refilling them when necessary at these sports bottle filling stations is the best way to cut back on your plastic waste.