Lego: as a parent you either love it or hate it. You either swear silently but vociferously as some well-meaning aunt buys your child’s first Lego set for an early birthday, or you enthusiastically donate the use of your dinner table for weeks on end as your son or daughter painstakingly recreates the Bat Cave, Ghost Busters HQ, or the Burj Khalifa out of ridiculous plastic bricks. Either way, pretty much every western parent will have some Lego in their home at some point or other, which is rather disheartening from an eco-point-of-view.

As innocent, enduring and fun a pastime as playing with Lego undoubtedly is, there’s no getting away from the fact that those deadly little bare foot destroyers are made from 100% plastic. And they’re so flipping solid that they probably hang around for millennia, but depriving the little beggars of the stuff is tantamount to neglect. So, what’s the eco-conscious parent to do? Well, nothing, actually!

This spring those good old innovative folks at Lego HQ have released the first line in Lego accessories made from sustainable plastic; plastic formed from sugar cane, rather than the crude oil-based acrylonitrile butadiene styrene (ABS) thathas formed the bulk of the stuff since 1963. They’re beginning, rather aptly, with Lego trees, leaves and bushes. It is, perhaps, a modest start, but it is a start nonetheless and the brand has big plans ahead.

During the course of the next 12 years Lego intend to roll out the sugar cane plastic throughout its entire range, meaning that by 2030 the only non-sustainable Lego you’ll be able to get your mitts on will be second hand. Alas, I don’t believe that the new formula bricks will be any less painful when you step on them. 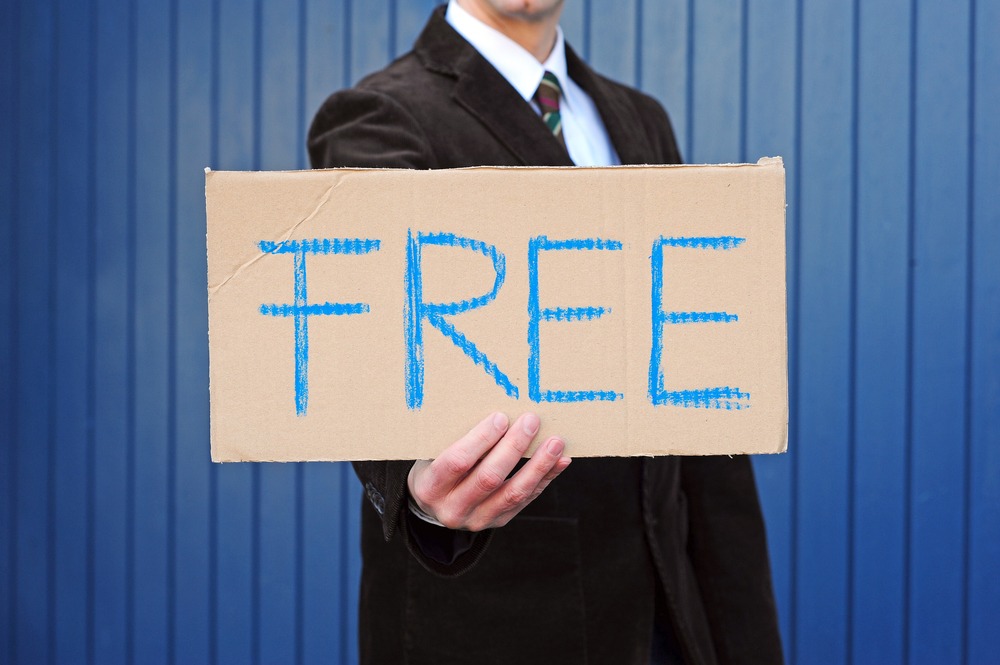 The reason this story matters to me is because at MIW we’ve been making a concerted effort to both cut back on plastic use ourselves and to help others to do the same. And if one of the world’s biggest companies with a business built entirely – literally and figuratively – upon plastic can change its ways and follow a sustainable path, then there is no reason at all why other companies can’t follow suit.

No one is saying that we could – or even should – get rid of plastic entirely. It’s too useful and we don’t [yet] have very many viable alternatives. But, cutting the production and use of the plastic that we just throw away – plastic bags, single-use drinks bottles, food wrap, and all of the endless packaging – could have a hugely positive impact upon the environment. Lego, in working to change its entire foundation and ethos, is surely leading the way.

So, hoorah for Lego!

… Now, I can’t help but wonder if the company is following through on this sustainability jaunt with drinking fountains and water bottle refill stations at their offices, plants and theme parks. I do hope that they are!