Can We Beat the EU at Its Own Game?

Bottle filling stations could lead the way in the EU’s plastic reduction challenge.

Whether you were for or against in the original vote, there’s little denying that so far, the Brexit negotiations have been far from edifying. The tit-for-tat tactics have often seemed like a petulant children’s game, with little gain to show for it on either side. We have now, finally seen something positive emerge though – a challenge to cut back on plastic.

Described as ‘a race to the top’, the European commission’s first vice-president, Frans Timmermans, has challenged the UK’s environment secretary, Michael Gove – and the whole of the UK – to a race to be the first to reduce plastic waste broadly, and marine litter specifically. Forget The World Cup; this is one competition that really matters – and it’s one that we can win!

OK, so it may not be as exciting as watching a ball being kicked around a field by some enormously over-paid people, but plastic reduction really matters. And unlike The World Cup, it can make an enormous difference to the wellbeing of our planet. And we can all play a part.

It was most potently demonstrated by the Pearlfisher Garden at this year’s RHS Chelsea, but every 2.5 seconds, the equivalent to 500 water bottles worth of plastic is dumped in our oceans, On a grander scale, that’s 32% of the 78 million tons of plastic packaging produced annually that ends up being washed into the sea. Pealfisher’s bottle-filled garden was an apposite demonstration, because much of that plastic does take the form of drinks bottles – little surprise, given than a million of the things are produced every minute. We’ve reached the stage where over 150 plastic bottles litter every mile of the UK’s beaches, which is as sad as it is worrying. 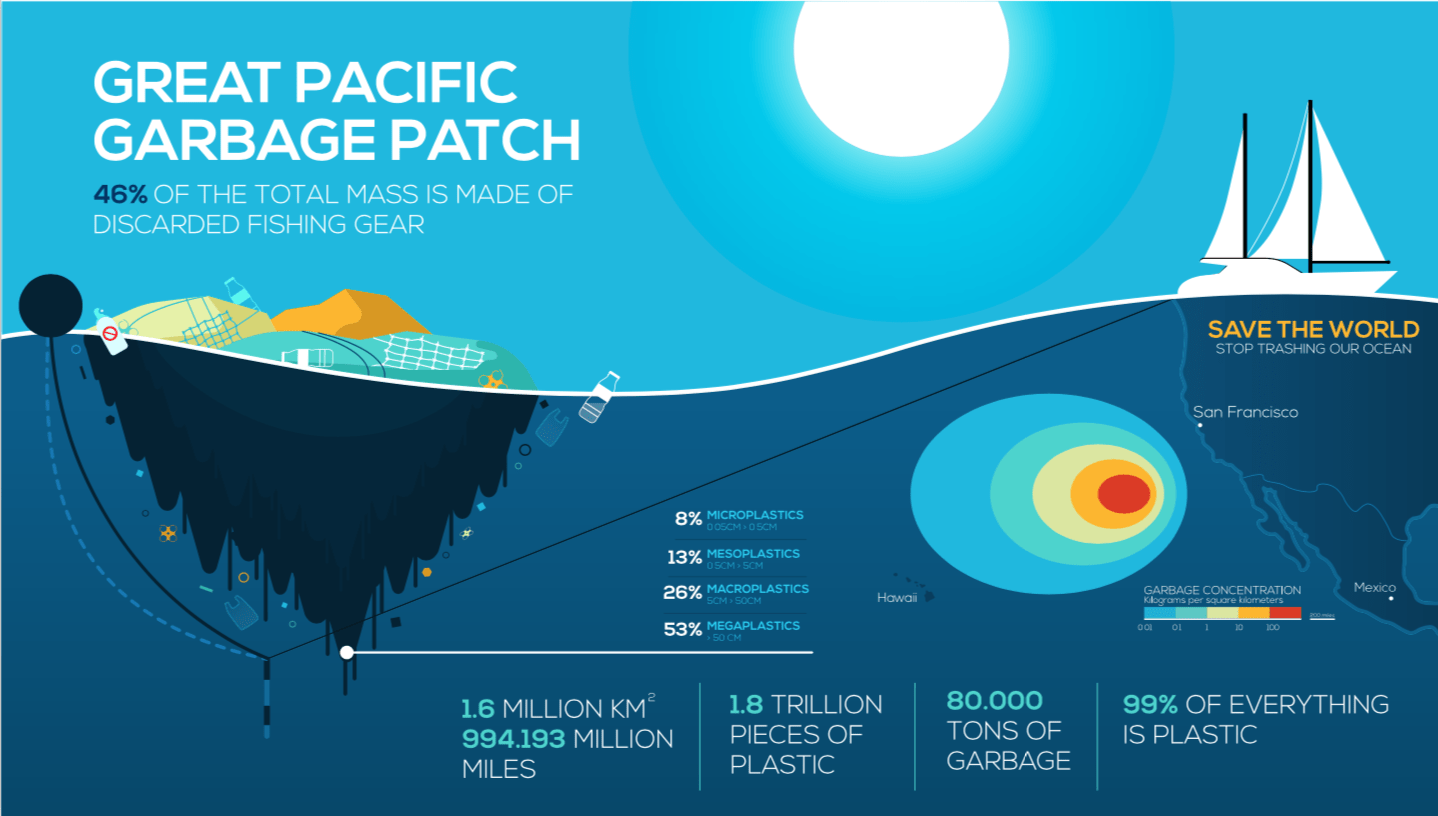 So yes, the bottle deposit scheme is a good thing, but if we can provide people with drinking fountains and water bottle refill stations at easily accessible public places, then we could cut back on bottle use and waste phenomenally. It’s already happening in a number of places. ZLS London Zoo is spearheading the #OneLess bottle project, reducing single-use bottles in London – a project MIW Water Cooler Experts is delighted to be a part of. We’re also working with the London Mayor, installing free bottle refill stations across the city, as well as number of other high profile businesses, such as Greater Anglia Railways and airports around the country. Wouldn’t it be nice to do more, though?

MIW has donated a number of bottle filling stations to the project already, and employed two members of staff (our #OneLess Warriors) to help promote the message. We’re ready to help beat the EU at their own game – are you ready to play your part too?