Can You Find Legionella in Your Water Cooler?

Legionella is one of those bacteria that comes with a reputation. Like E. coli, streptococcus and tuberculosis, you wouldn’t want to meet it in a dark alley. In fact, you wouldn’t want to meet it anywhere. But like those other nasties, most people are slightly unsure about where it lives, how you can get it, and how it spreads. And this is particularly pertinent if you own or manage a business that provides food and beverage facilities for customers or staff. Because, as most people know, legionella lives in water.

So, if you have a water cooler, bottle filler or drinking fountain within your business, should you be worried about legionella? You’ve come to the right place to find out. 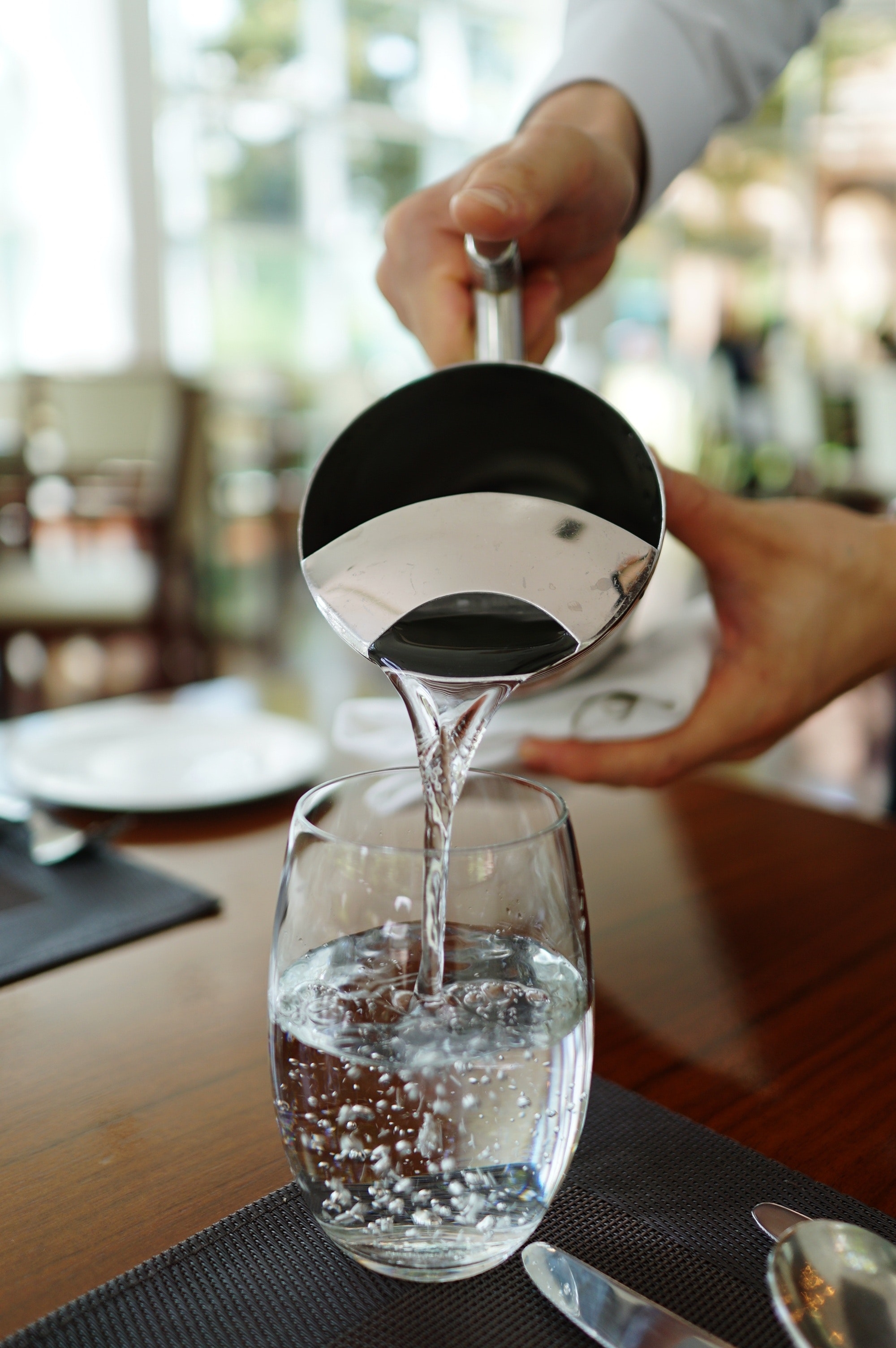 Everything you need to know about legionella and watercoolers

Legionella is the name given to a group of pathogens that cause a range of illnesses in humans. Including, most notably, Legionnaire’s disease. There are at least 54 different types of bacteria within this category. And they are usually found in water – although one strain, L. longbeachae, has been found in potting soil. In most people, the effects of legionella can be combatted with antibiotics. But for some, the bacteria can be deadly. But you know that. That’s why you’re reading this.

So, should you be worried?

Although the legionella bacteria lives in water, it is only dangerous when it becomes airborne. It’s a pathogen that works on the lungs. So, even if you drink water that has been infected with the bacteria, NHS guidelines state that it is unlikely to make you ill. If you inhaled the same water – perhaps via an air conditioning unit or whilst in the shower – then that would be a cause for concern. But you’re highly unlikely to inhale tiny droplets of the water in your cup or bottle. It’s may be not nice knowing that it might be there, but it shouldn’t be a major health and safety concern. And there are things you can do to combat it if you’d rather err on the side of caution. 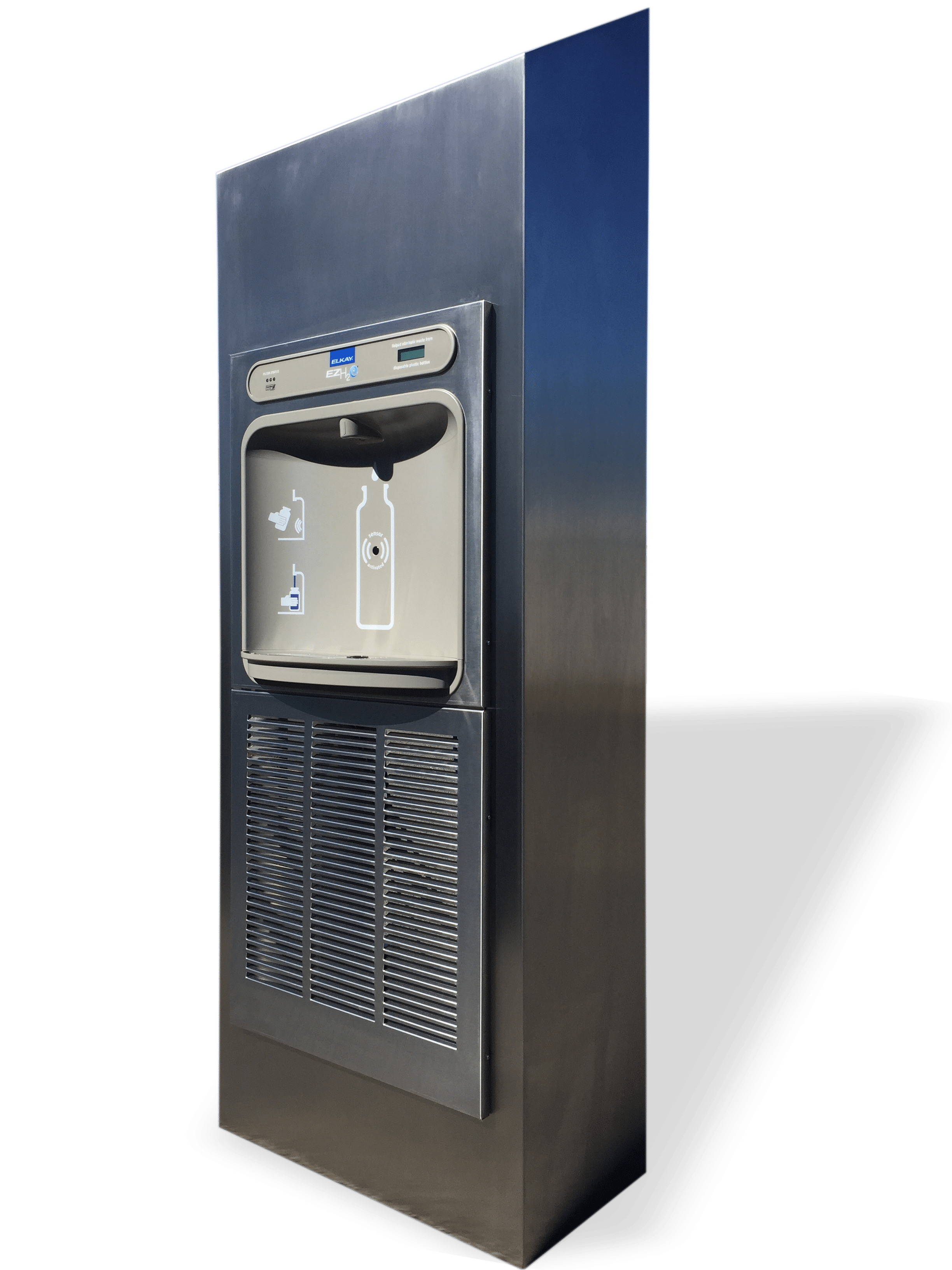 What can you do if you’re worried about legionella in your drinking equipment?

Legionella bacteria can be targeted in various ways. But in drinking water, the most effective solution is UV light treatment. Ultraviolet sterilisers damage the bacteria at a cellular level, making it impossible for them to reproduce. This renders them harmless. UV also clears the water of many other potential bacterial threats, such as E. coli, giardia and cryptosporidium. Despite eliminating a range of harmful pathogens, UV light treatment does not impact upon the taste or mouthfeel of the water, which makes it a far preferable option to chemical alternatives. MIW’s UV system is easy to install and comes with a small footprint if space is a premium inside the water cooler. It’s a great option if you’re looking for peace of mind.

Legionella is not a bacterium to be taken lightly. And if you have any concerns about it in the workplace, it’s always a good idea to tackle it. But in water coolers, drinking fountains and bottle fillers, there are other things that can cause greater issues, from poor external hygiene, to using a unit that is not WRAS-approved.

If you have any concerns about maintaining your drinking facilities, why not contact the MIW team to see how we can help?