For any regular readers of these posts, it probably seems that we’re becoming a little London-centric, which is a bit of an oddity for a northern firm! But while we are involved in some very exciting London projects at the moment, MIW is very much a northern company with a national focus and we’ve not been neglecting our other  customers in all our enthusiasm for the #OneLess bottle campaign. In fact, if anything, it’s spurred us on to spread the word to clients in other likely locations, which is how we recently found ourselves working in the stunning locale of Curraghs Wildlife Park on the Isle of Man.

Our job at Curraghs, a beautiful small animal park which is a well-tended home to a diverse range of creatures from all over the globe, was to install an Elkay outdoor bottle filling station, not dissimilar to the ones we’ve donated to the London water project. Curraghs’ management team had been looking for ways to both deliver extra services to their visitors and reduce the amount of litter gathered at the park on a daily basis. 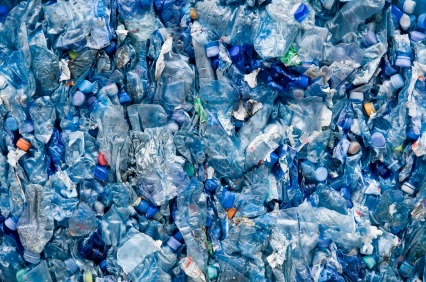 Collecting and recycling litter costs a significant amount of time and money, which the park would rather spend on adding new attractions and working to ensure that their pawed and clawed lodgers have the best possible lifestyle and care. The introduction of the Elkay refill station should help to reduce the number of plastic bottles left on site, while saving visitors money, allowing them to drink their fill without having to buy endless top-ups. It’s a sensible all-win solution, with one further wider purpose.

While Curraghs certainly wish to reduce the litter produced on their site, they also have an eye for the wider Isle of Man community – who knows better the importance and value of a healthy ocean than the inhabitants of a small island? While most park visitors are responsible, there are still some thoughtless tourists who will abandon litter at will, whether in the park or elsewhere on their travels. In joining the #OneLess campaign and reducing the need for the purchasing of bottles, Curraghs is taking a stand against ocean plastic pollution.

The Manx Wildlife Trust and the Beach Buddies litter clearing charity have hit the news headlines recently, with the release of an image of a seal with plastic debris caught around its neck on one of the island’s beaches. Officials have described the ocean as ‘choking’ on plastic, with Sky Ocean Rescue releasing research showing that plastic pollution has reached ‘the very depths’ of the Irish Sea.

The Isle of Man is one of Britain’s gems, breath-takingly beautiful with its rugged coastline and mountainous centre. It’s in this generation’s gift to help maintain the island’s health and beauty. Curragh’s Wildlife Park is taking steps to do just that. What are you doing to help your local area?