Eateries – Isn’t It Time You Stopped Bottling It?

Water has been a slightly contentious issue for eateries in recent years. While legislation has been passed to enable the paying public to access free drinking water at any licenced establishment in the UK, it wasn’t passed without a fight. Bottled water makes money, so of course it’s understandable that businesses wish to sell it. It’s also understandable that the enterprising – or sneaky – few have found ways around the lost revenue by providing free water, but charging for the rental of the cup (yeah, I know… It does happen). But, with the fantastic movement to reduce waste plastic in full swing, now is the time to ditch that bottled water for good. 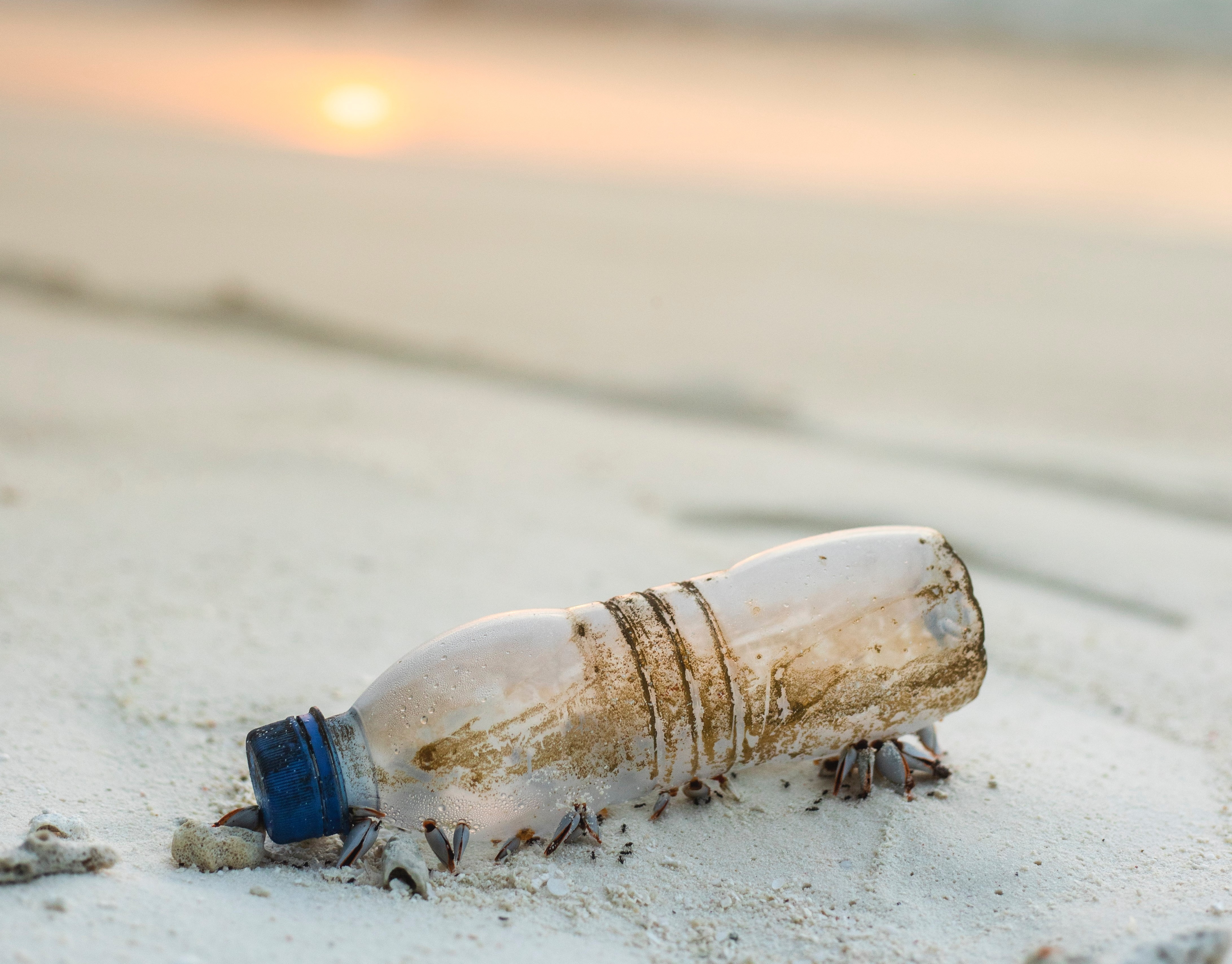 Now, I know what you’re thinking. It’s fine for me to say that, but it’s not my bottom line that this could be hitting. The thing is though, in providing clearly accessible free water to customers, you’re actually drawing them in. And that’s something that some of the biggest coffee chains on the high street have noticed.

Costa, Starbucks and Pret have all announced that they’ll be offering purchase-free drinking water to the public going forward. At some establishments, you’ll need to queue up and ask. Others are going for the installation of water bottle refill stations, so passers-by can call in and top up without waste – and without wasting staff member’s time. Whichever option they go for, however, the likelihood is that footfall will increase. And let me ask you this – how often do you stop somewhere for a ‘quick drink’ and end up walking away with a belly full of cake or pastry?

Once someone has actually entered your establishment, they are far more likely to part with their pennies than if they just keep on walking by. Especially if they feel that you’re delivering them a valuable service for free. And even if they don’t buy the first time, you’ll be in their mind for every subsequent visit to the area, creating a great impression and building increasing loyalty. 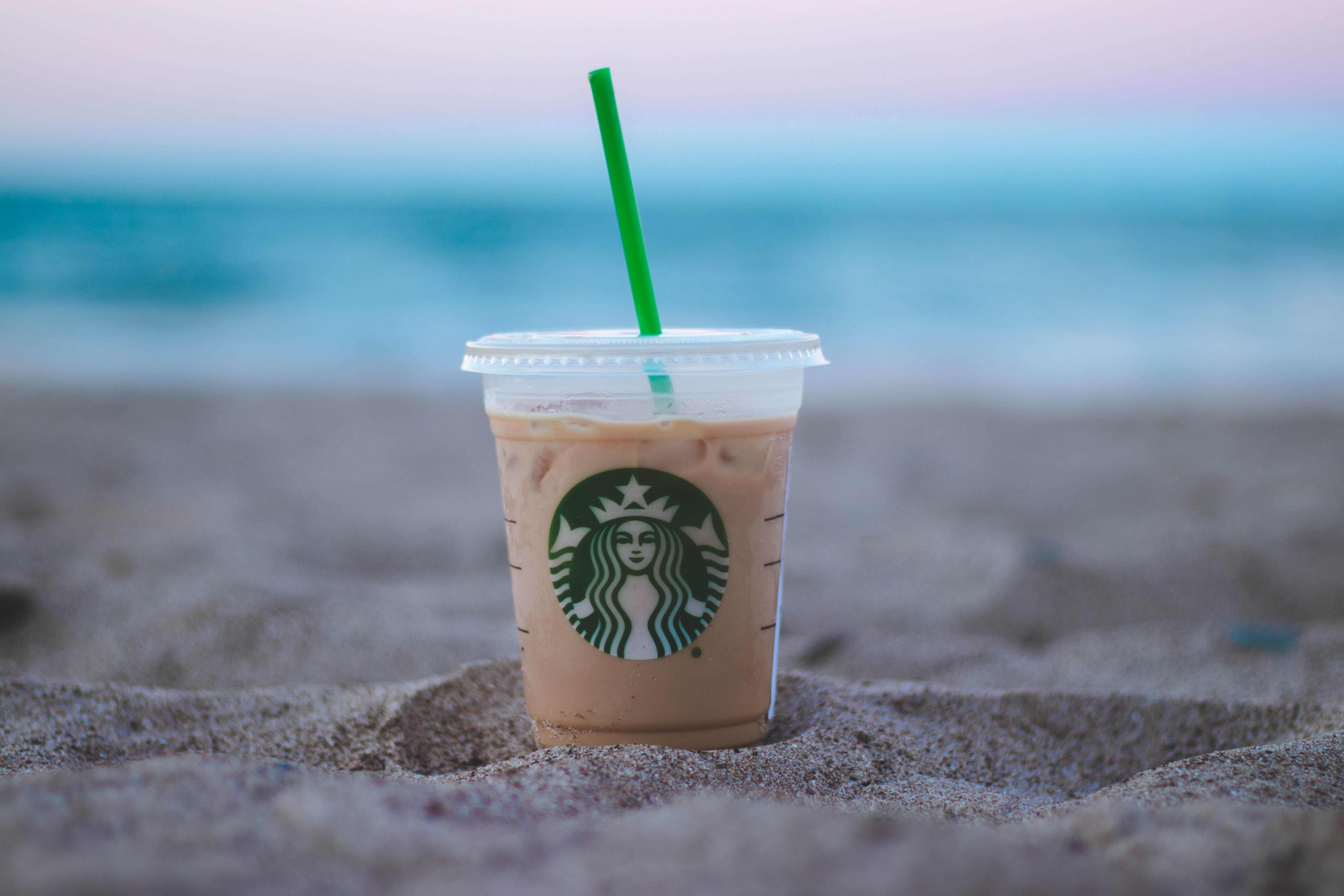 Now, there are numerous ways to cut plastic drinks bottles in a café or restaurant. You could pop a jug of water on the counter. You could ask your customers to queue and your team to nip backwards and forwards to the tap. In my view, the most energy-efficient is the water bottle refill station. There is such a range available now that you can find one to suit practically any setting – indoors or out, free-standing or built-in. They’re low maintenance, low cost, hygienic and fuss-free, while delivering the best tasting water that tap can offer. You can even rent one if you don’t want to commit long-term, in case the current trend makes a change (it won’t!).

Whatever steps you take to reduce waste plastic at your eatery, the important thing is that you take them. Jugs, taps, or professional pieces of kit; the result is the same: fewer bottles going to landfill and fewer bits of plastic littering our oceans. To me, that makes such a lot of sense.