With temperatures potentially spiking throughout the tournament, drinking lots of water is the only real way for the sports men and women to survive the sun, but if you’re lucky enough to have tickets for Wimbledon how can you keep your cool if the sun decides to put his hat on?

Sitting watching Wimbledon from the comfort of your own front room, windows open, cool drink in hand, it’s hard not to feel sorry for the players sweating it out on Centre Court when the tournament coincides with a heatwave. But have you ever spared a thought for the poor spectators in the stands? Sure; they’ve been lucky enough to secure tickets for one of the most prestigious annual sporting events in the world, but come rain or shine, they’re stuck in their seats unless they want to miss out on the action.

While no one wants a rainy Wimbledon, if you’re planning on attending the tournament, even just to sit on Murray Mount (AKA Aorangi Terrace) and soak up the atmosphere while you watch the games on the big screen, it’s important to remember just how dangerous too much sun can be.

In the middle of June this year UK temperatures spiked to a sticky 31°C – that’s hotter than Mexico. No wonder us usually tepid Brits struggled to cope, with cases of sunburn, prickly heat and sunstroke rocketing. And while they may seem like minor issues, sunburn and dehydration can lead hospitalisation and sunstroke can actually cause death in extreme circumstances.

So how can you keep cool if the sun truly shines on SW19? 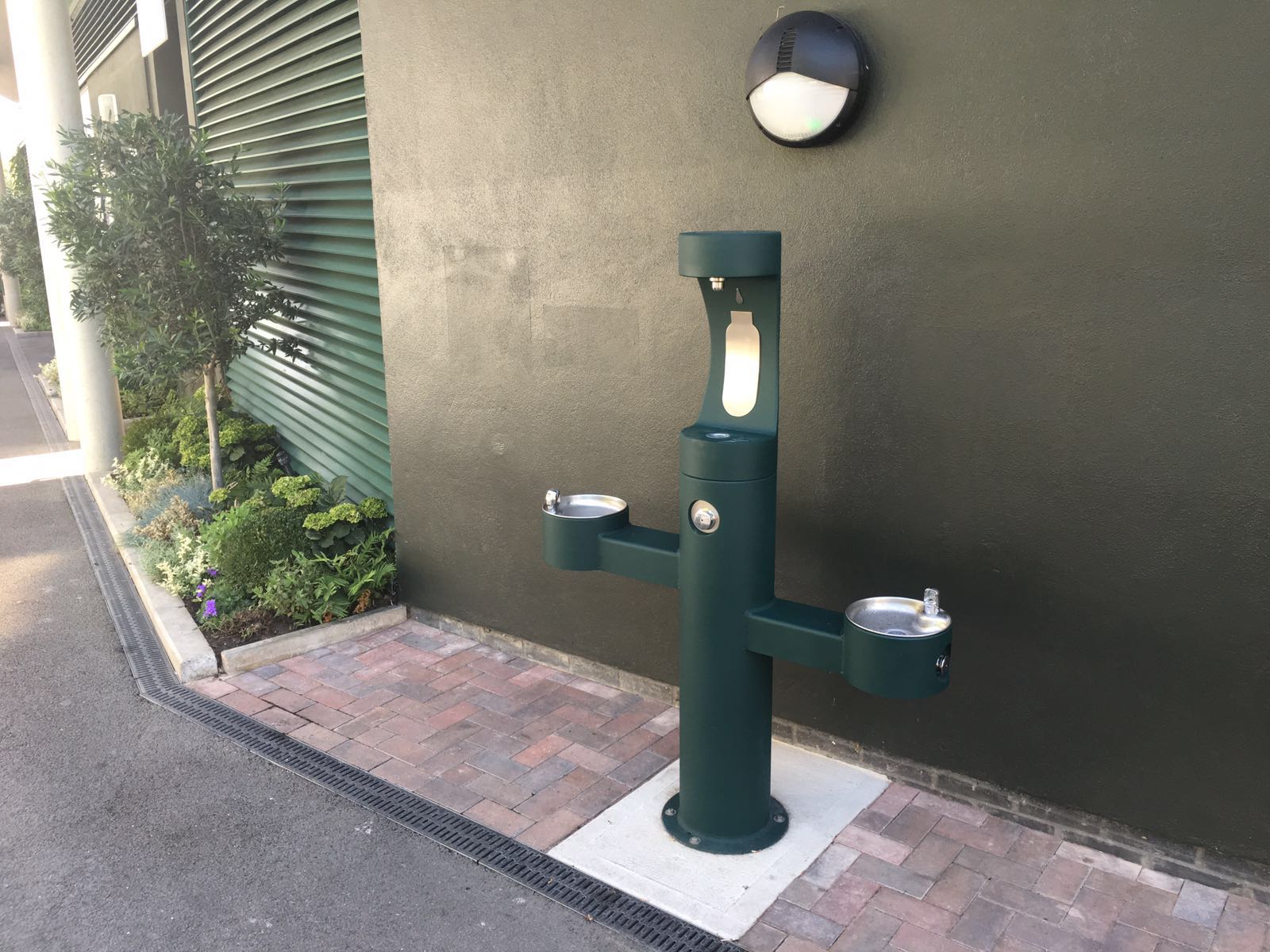 Follow Aussie Rules and Slip, Slop, Slap. If anyone knows how to handle the heat it has to be our antipodean friends, and for decades now they’ve been issuing the advice to slip on a t-shirt, slop on some sunscreen and slap on a hat. Tans, darling, are so last century; it’s pale and interesting which is now de rigueur.

Seek Shade. OK, so you’re not going to duck out of the stadium while there’s action on court, but between games get up and out of the sunshine. Giving the body time to cool down is really important and seeking shade can help with that.

Pull Your Neck In. The back of the neck is one of the most vulnerable sunburn – and therefore skin cancer – hot spots. Having too much sun on the back of the neck can also bring on nausea and headaches; not what you want when you’ve a full day of tennis championships ahead. Wearing a low-brimmed hat or neckerchief could save you long term grief.

Get a Fan Club. A hand fan won’t do much to protect you from the sun, but it can help to cool you down, if you choose wisely. Flapping a newspaper around might feel good, but the energy you’re expending to do said flapping will actually make you hotter, which is completely counter-productive. Something lightweight and battery-powered will be of far greater benefit.

Avoid Ice Cream. It’s completely counterintuitive, but ice cream is just about the worst thing you can eat in hot weather. Because your body has to work harder to digest the cold food it actually increases your temperature, which means that that temporary and tasty relief will leave you feeling far worse than you did before.

Hydrate, Hydrate, Hydrate. In hot weather it’s really easy to become dehydrated, which can lead to very much misery. The only way to avoid it is to drink lots – and alcohol doesn’t count, in fact it will accelerate the dehydration process because it makes you wee more frequently. Water is the best option because it’s the most natural and therefore the easiest for the body to process. It’s also nice and cheap – if you take a refillable bottle with you, we happen to know that there are several swanky drinking fountains with sports bottle fillers newly installed (by us, of course!) around the Wimbledon grounds. Hopefully that’s the only way that Andy Murray will bottle it this year!

If you’re off to Wimbledon this year, we hope you have a fabulous time. Just don’t forget to take care in the sun…. or take along your waterproofs, just in case of rain!