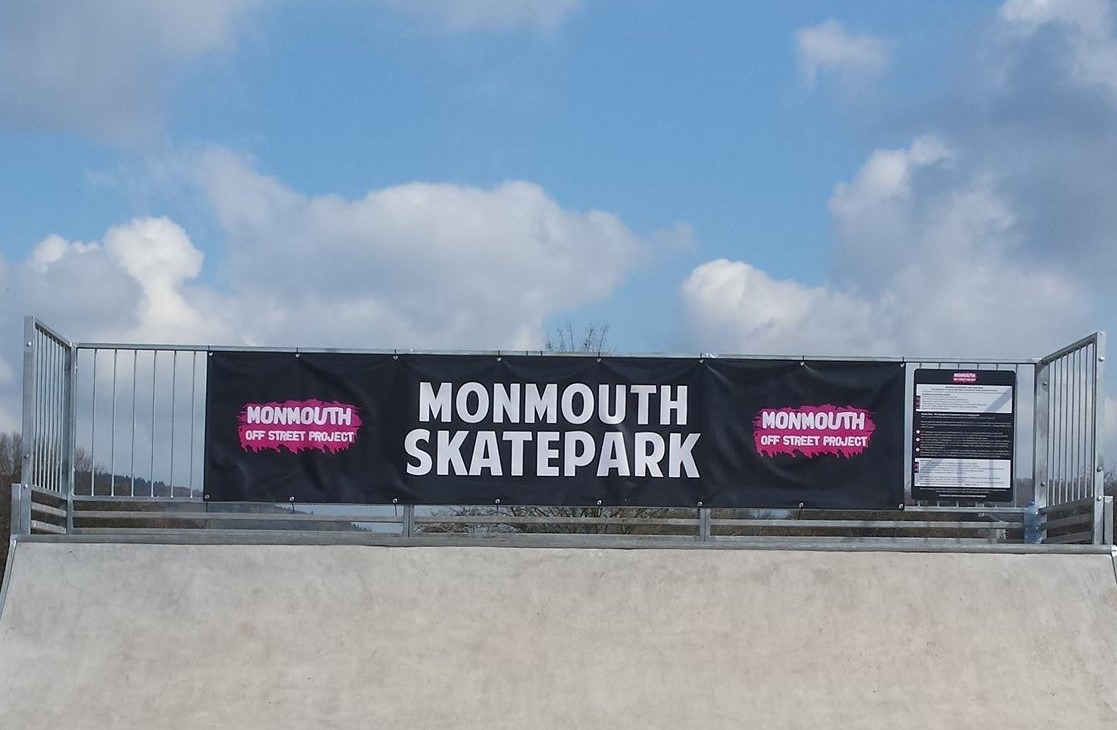 The origins of the skatepark in Monmouth is one of those genuine feel-good stories. In an area where teenagers had very little to do, there were frequent reports of antisocial behaviour. The kids were bored. And as any parent will know, a bored child is a child most likely to get up to no good. The local police understood that the problem would only go away if the kids were given something to do and in 2010, the idea of a skatepark was hit upon. The local community pulled together and raised funds for what was to become known as the Monmouth Off Street Project. Gwent’s Police and Crime Commissioner (PCC) Ian Johnston’s Partnership Fund donated money seized from criminals to the scheme. And Monmouthshire County Council played its part. The skatepark opened in 2015.And now, the story continues with a new funding project to bring a free public water filling station to the Monmouth Skatepark. The venture is piloted by local PCSO Joe Facchiano, who started the whole skate part project initially. And has been partly funded by The National Lottery Community Fund, Wales. 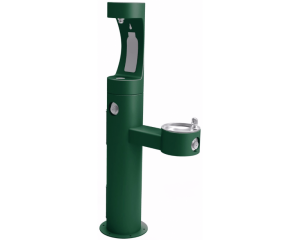 MIW was contacted by the Monmouth Off Street Project in early 2020. The project management team wanted some advice on what bottle fillers and drinking fountains were available for outdoor areas, and whether any would be able to cope with the rigors of a skatepark. They needed something that would be easy to use and low maintenance, while still being able to hygienically deliver water all year round. They also wanted something that could give some flexibility, that would allow both those with and without bottles to use the unit. And being intended for public use, it was essential that the equipment should comply with all water authority and UK Government health and safety guidelines.

Why a public water filling station was needed

Skateparks, like any public places without adequate facilities, attract litter. The bottle filler is part of a new sustainability movement by the park’s managers, with litter reduction at its core. As well as giving local skaters a way to keep hydrated – always essential while exercising – the bottle filler is there to help reduce the littler produced on site. The team have also been organising regular litter picking sessions to moderate the overall environmental impact of the park.

And the really good news is that the Monmouth Skatepark bottle filler is going to serve as something of a weather gauge for the local community. If it’s used regularly by the park’s visitors and makes a positive impact on the local environment, the team behind the Monmouth Off Street Project are planning to install another unit on the Chippenham Mead Village Green in Monmouth. Stretching the growing network of public refill points that little bit further.

The best thing about the Monmouth Skatepark is that it’s a wonderful example of a community working for itself to create something for the benefit of everyone… And that’s pretty much the ethos behind most refill point installations. Because every time that you refill a bottle rather than replace one, you’re doing your bit for the environment too. And that is how changes are made.