#OneLess Could make the Difference

Sometimes, you have to practice what you preach.

It’s all well and good, me sitting here, writing about the evils of waste plastic, but apart from championing reusable bottles and water bottle-filling stations which I happen to sell I’ve not actually done much about it. So, when ZSL London Zoo approached me, asking if I would like to get involved in their #OneLess campaign, I jumped at the opportunity.

Thanks to the hard work of the street sweepers and refuse collectors London appears pretty tidy these days. But when you go beneath the surface into the rivers, streams and other waterways you discover a different story. Litter is clogging the capital’s arteries, and nothing more so than plastic. With 2,500 plastic drinks bottles 49% of which had once contained water pulled out of the Thames in a single 2016 day, it’s hard to deny that it’s time for some kind of action. ZSL and 38 other entirely diverse parties, believe that that action could begin with #OneLess. 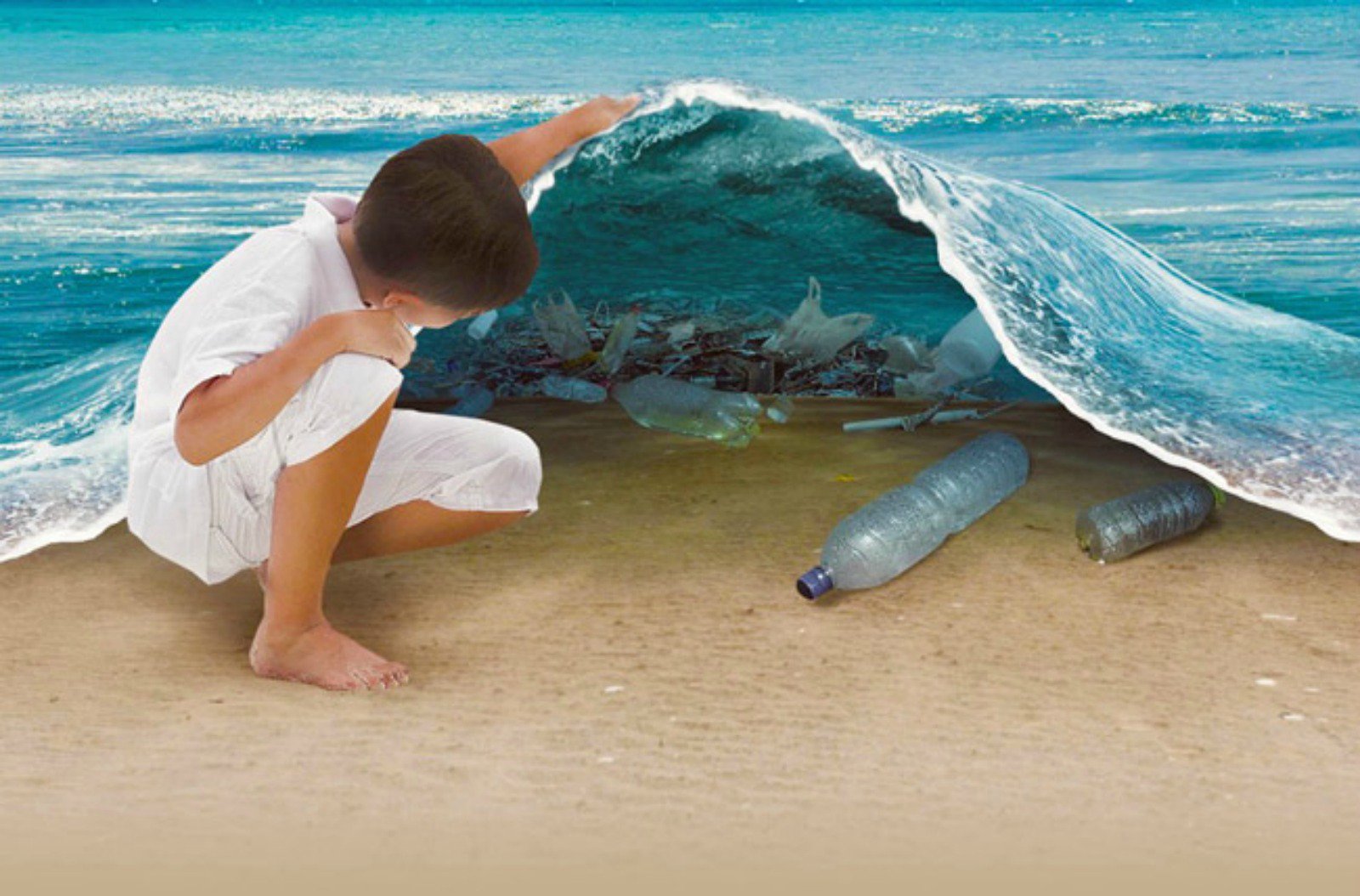 On September 12th 2017, ZSL invited a combination of experts and influencers including me, as a representative of MIW Watercooler Experts to attend an open day to discuss the problem of plastic initially in London, but with an eye to reducing plastic waste on a national, and potentially global, level. Why? Because the efforts of Elon Musk notwithstanding, we only have one planet, and we’re killing it. But this wasn’t just a meeting for us to shake our heads sagely and agree how terrible the world is; we were there to come up with a solution… Or, rather, many little solutions, to change things one plastic bottle at a time.

ZSL London Zoo, 15Hatfields and Selfridges have already stopped selling bottled water. Broadgate Estates and Borough Market are in the process of doing the same. King’s and University College London are actively working on improving on-site drinking facilities, along with Lord’s Cricket Ground, while numerous other organisations are actively educating staff and clientele on the need for reducing plastic. As for MIW, well as the UK’s premier supplier of drinking water fountains and bottle filling stations, we’re the go-to place for advice for any company looking to reduce their waste disposal bills by providing fresh drinking water for their team. 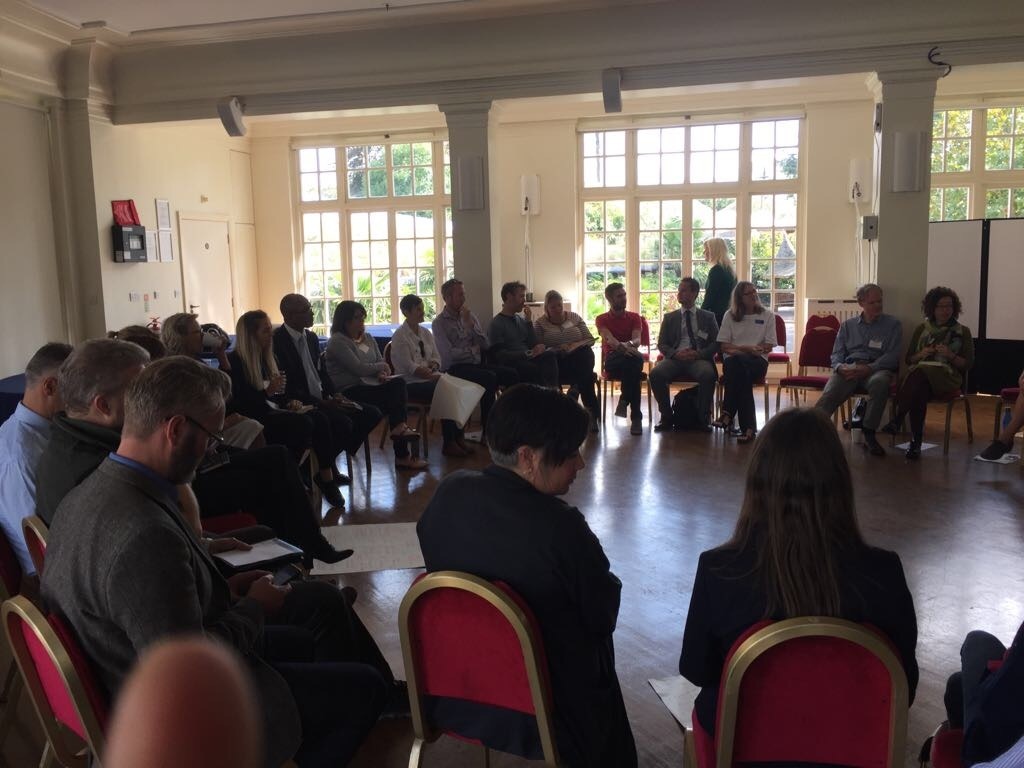 The waterways of the world are awash with plastic and it’s having a devastating effect on our wildlife. Endangered species are dying at a rate of knots thanks to plastic entanglement and consumption. And if that’s not enough to worry you, think about this: microparticles of plastic are making their ways right the way through the food chain, beginning with plankton and ending with whales, sharks and humans. Ghent University researchers recently calculated that people who eat seafood ingest up to 11,000 tiny pieces of plastic every year. And the problem is growing.

Globally, one million plastic bottles are used per minute. In the UK, households use an average of 480[3] single use plastic bottles per year. Plastic is too ubiquitous to be done away with completely for now, anyway but when it comes to single-use drinks bottles, imagine the difference we could make if we all just used #OneLess.