Hosting more than 66 million passengers every year, Liverpool Street Station is the third busiest train station in the whole of the UK. With 18 platforms and 3.790 million interchanges, it is a hive of activity. In 2018, the station’s managers sought the installation of new hydration facilities. The twin goals driving the project were to improve customer service while helping to reduce the amount of plastic waste produced by the station. MIW Water Cooler Experts managed the project.

Working with the #OneLess Project, a campaign devised to reduce the volume of single-use plastic bottles purchased and discarded across London, and the London Mayor’s Office, Liverpool Street Station required the new drinking equipment to meet a fixed criterion in order to attract maximum usage.

For this project, it was necessary for MIW to work closely with both the London Mayor’s Office and the #OneLess Project as well as Liverpool Street Station’s Project Management team, in order to ensure that all parties were satisfied with the completed work. All parties were consulted throughout the planning and installation process, with MIW liaising with various representatives on a regular basis.

Locations for the proposed bottle filling stations were based upon the footfall of the concourse. The bottle fillers needed to be seen by the largest number of passengers possible, without the risk of causing an obstruction during peak usage times. The area near the Bishopsgate entrance to the station, outside WH Smith/Camden Food was the location eventually selected.

Specialists in WRAS-approved (Water Regulation Advisory Scheme) bottle fillers and drinking fountains, the MIW team built their equipment recommendations around the stringent water authority guidelines provided by Liverpool Street Station’s Technical Division. Having identified equipment that would both adhere to these standards and the ADA, Americans with Disabilities Act & the UK’s Equality Act (2010), the team narrowed the selection to Halsey Taylor & Elkay bottle filler-drinking fountain combination unit with hands-free use and no exposed moving parts to minimise the potential for damage and enhance the continued hygiene of the units.

The MIW team also ensured the units selected featured bottle counters to monitor their usage. An installation schedule was arranged in collaboration with the Liverpool Street Station Project Management Team.

The installation of Liverpool Street Station’s bottle filling stations took place in May 2018, in line with the original schedule. MIW worked closely with the combined Media and Communications team for the project to ensure maximum publicity was achieved.

In the first six months after installation, the Liverpool Street Station bottle fillers were used enough times to have saved the equivalent of 150,000 plastic bottles from being purchased. There is no indication that this trend has – or is likely – to diminish. 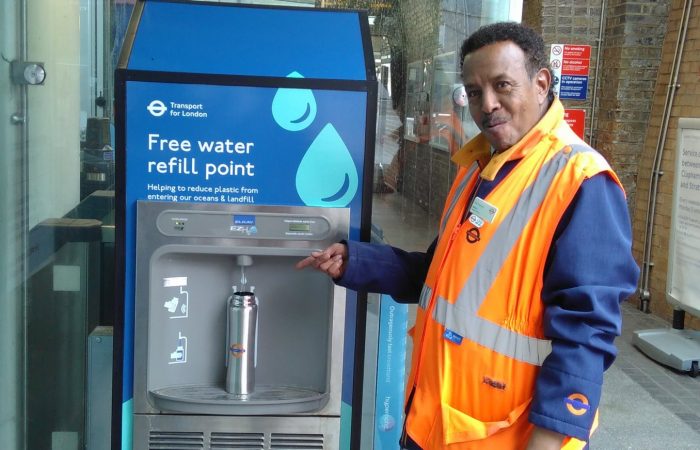 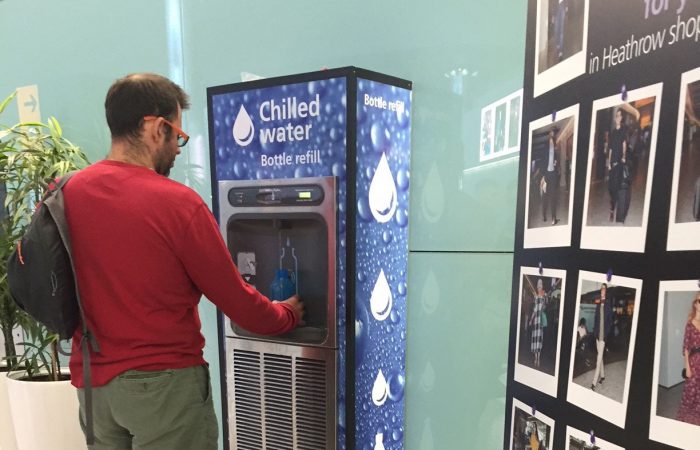 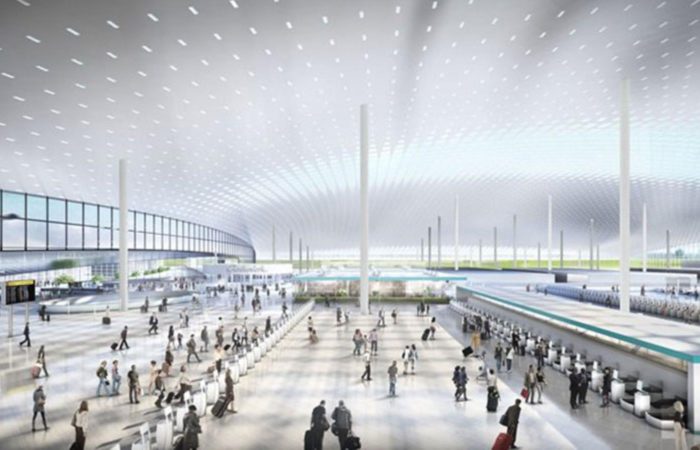