The Crowning Glory of the #OneLess London Drinking Fountain Fund

You know that feeling you get when you know that you’re part of something special? Well, we’ve had that in spades this week at MIW. It’s partly because we’ve been working on a #OneLess London Drinking Fountain Fund installation, bringing a lovely new bottle filling station to the streets of London. And partly because of where those streets happen to be: St James’s Place.

With a history dating back to 1661, when Charles II sat on England’s throne, St James’s is a place like no other. Part of the Crown Estate, it is elegant, beautiful and thriving. It has an air of purpose unique to busy city locations, and yet manages to maintain an equal sense of dignity. And dignity is something it’s pretty hard to maintain when you have millions of tourists marching through on a regular basis. With independent brands outnumbering the chains that populate most British streets, St James’s feels like somewhere special. And now MIW have become part of it. In a small, but hopefully significant way.

Home to around 11,000 people, with many thousands more working in and visiting St James’s on a daily basis, it’s as busy as you’d expect a London location to be. As such, waste plastic is as much of a problem in St James’s as it is elsewhere. UK adults currently use around 150 single-use drinks bottles per person every year, with commuters and tourists being among the biggest culprits. If people can be persuaded to refill their drinks bottles with water, rather than buying new ones, then a huge amount of plastic can be removed from the environment. But facilities need to be in place to enable people to do that. Cue MIW and the #OneLess London Drinking Fountain Fund.

MIW has been involved in the #OneLess project from its conception. Part of that has been the donation of 20 bottle filling stations and drinking fountains for installation around the city. And this week, we added St James’s to that list. 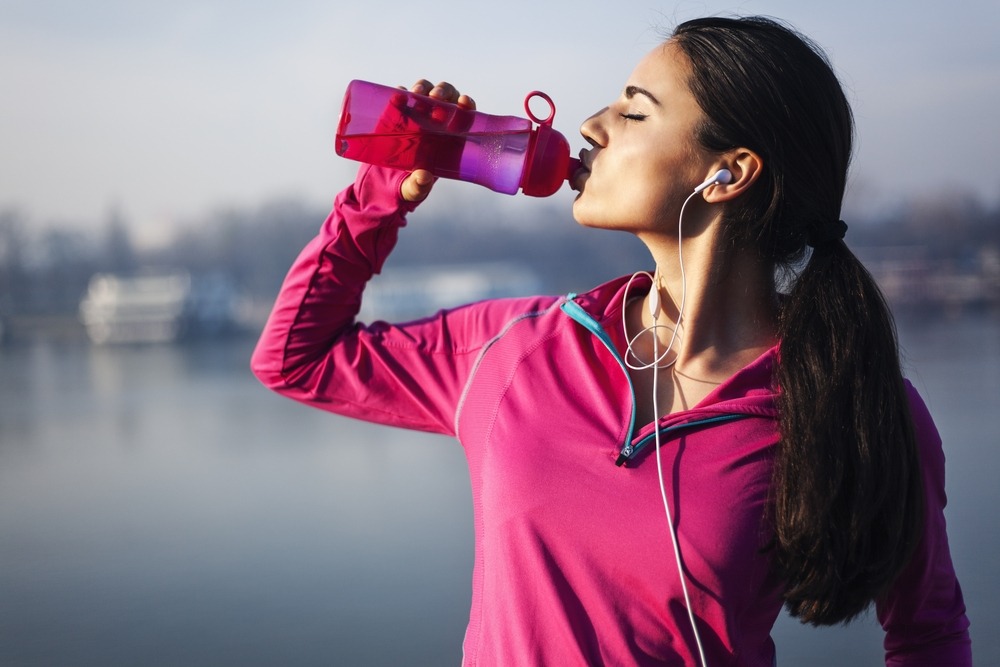 A Halsey Taylor Endura II 4405BF tubular bottle filling station was selected for St James’s Place. WRAS-approved, with a strong steel frame, simple push-button operation and a vandal-proof and weather-proof design, the unit is perfect for catering for a high volume of users in an outdoor situation. An inline strainer helps to make sure that the best quality of water is always delivered. While silver ion antimicrobial coating works to makes sure that the unit remains as hygienic as possible. Fitted with a bespoke tracker, it will also allow us to see exactly how much it is being used. This isn’t a self-congratulatory device, but a means to show other organisations what a difference refilling could make.

The #OneLess Project continues to be among the most fulfilling work undertaken by MIW in the history of the company. It’s provided us with an opportunity to do something that has the potential to make such a difference. Not just on the local level, giving millions of people access to free drinking water. But on a national, or even global level. Because if we can reduce people’s reliance on single-use plastic, and show what a difference cutting back can make, we stand a chance of doing lasting good. For the environment. For everyone. And that’s something that anyone would be proud to be a part of.