The #OneLess campaign and the London Drinking Fountain Fund roll on, with new bottle fillers hydrating the people of Lewisham!

Ladywell Fields and Beckenham Place Park are the latest locations on the list to benefit from the bid to free London from single-use plastic bottles. Thanks to the London Drinking Fountain Fund, each park has received a new outdoor drinking water fountain and bottle filling station combination. It’s hoped that if fresh drinking water is freely available on site, park users will have less need to bring disposable bottles with them when they visit. Not only will this lead to a reduction of litter in the parks, but it should go a significant way to helping the environment as a whole. 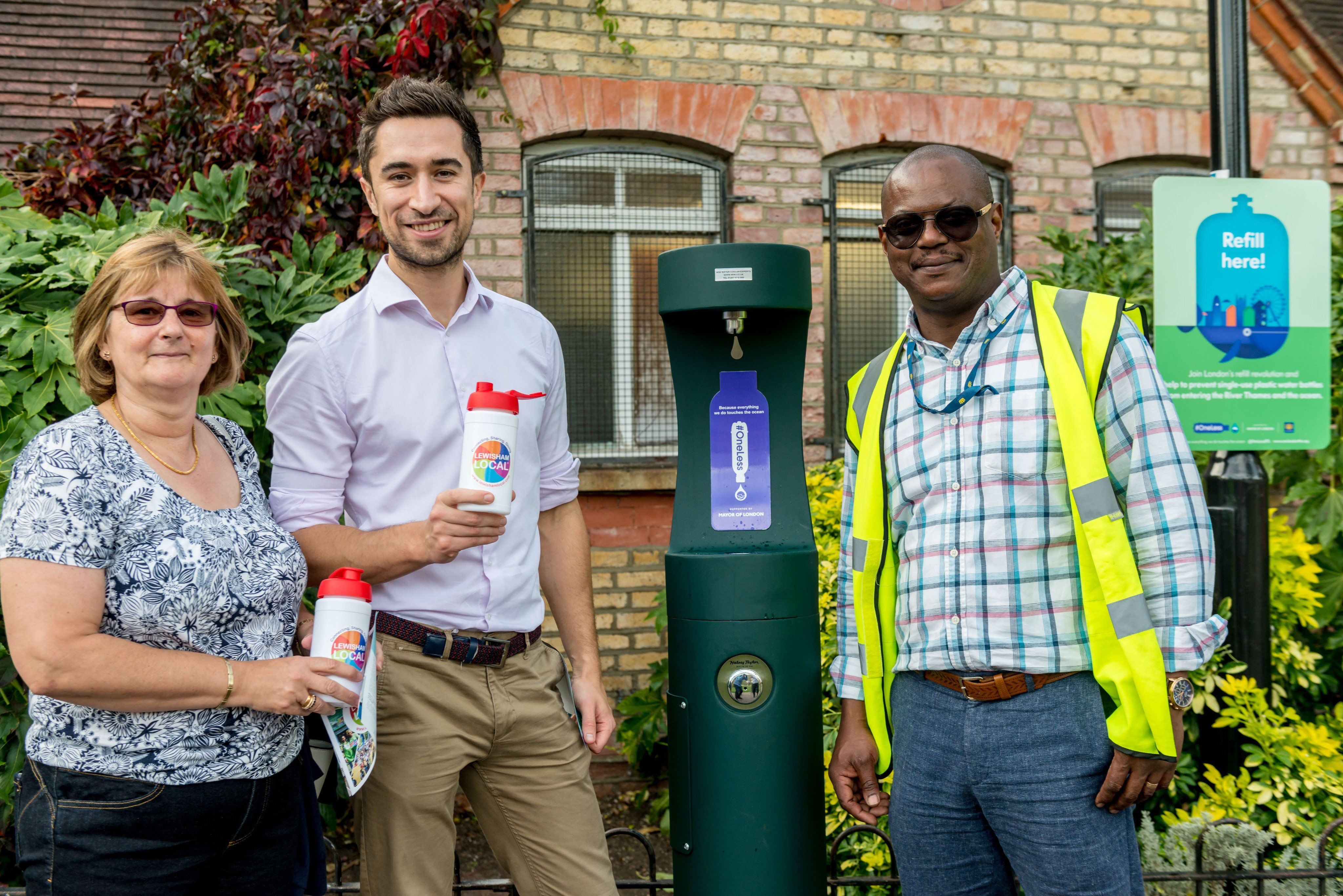 As it stands, 10% of Thames shoreline litter collected is made up of plastic drink bottles and lids. It’s killing our marine life the world over. With the Ravensbourne River running through both Ladywell Fields and Beckenham Place Park on its way to the Thames, it’s easy to assume that at least some of that debris begins its life in Lewisham. While the council works hard to clean up all litter throughout the borough, prevention is always better than cure. The #OneLess campaign – which MIW has been part of from the off-set – is all about powering that prevention. The consumption of bottled water in the UK has almost doubled over the last 15 years, and yet 65% of UK adults would not buy bottled water if tap water were freely available. So, that’s where MIW and the new bottle fillers come in.

Easy to use for everyone – including wheelchair users – the new drinking fountains donated and installed by MIW provide park visitors with an alternative to shop-bought water in ‘disposable’ bottles. For those who haven’t bought a bottle along with them, there’s a hygienic drinking fountain to use. With in-built anti-microbial protection and hands-free operation, the units will remain clean and safe to use for years to come. For everyone else, there’s a bottle filler with their name on it! 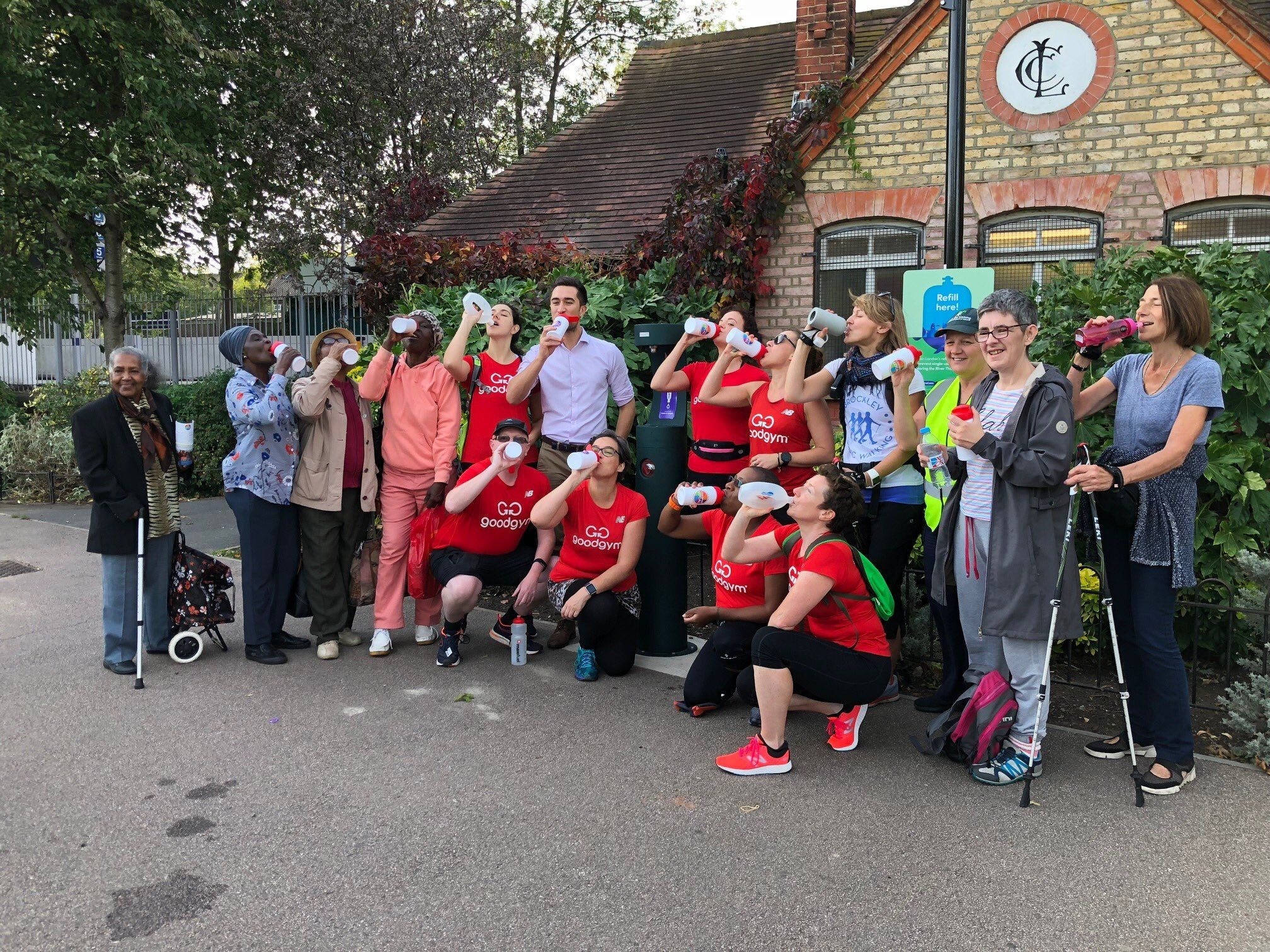 Both Beckenham Place Park and Ladywell Fields are popular community areas. Families come to play. Adults come to relax, exercise – individually or in groups. For all their apparent serenity, they’re busy places, used by lots of people. If even half those people make use of the drinking fountains rather than buying plastic bottled water, it could make such an impact. And that would make all the effort and investment worthwhile.

The Ladywell Fields installation has already gained the approval of local sports groups, the Good Gym runners and Nordic walkers. They were there for the official opening. Now it’s time to get everyone else on board. Let’s make these drinking fountains a success. Let’s stop making unnecessary waste. Let’s start preserving our waterways and our wildlife. For now, and for the future.