One of the greatest concerns that any business faces when providing beverages of any kind for staff or customers is hygiene. Inadequate standards of hygiene can have a catastrophic effect on both individuals and companies. For the most part, this is limited to a few upset tummies and a visit from Environmental Health. But in some terribly upsetting cases, waterborne bacteria and viruses in professional equipment have led to deaths. No business can ever recover from that. Few would want to.

We often associate poor hygiene in food and drink with dirt. We expect it to be visible to the naked eye. Maybe characterised by mould or obvious decay. But the truth is that the most harmful bacteria are often totally invisible. They go untreated because out of sight is literally out of mind. And that’s where problems start. Especially in the case of equipment such as water coolers, where to all appearances the dispensers look perfectly clean.

So, what do you do? It all sounds a little bit scary. But maintaining hygiene standards in water coolers and other drinking equipment is easily done. Especially with the use of a UV steriliser. 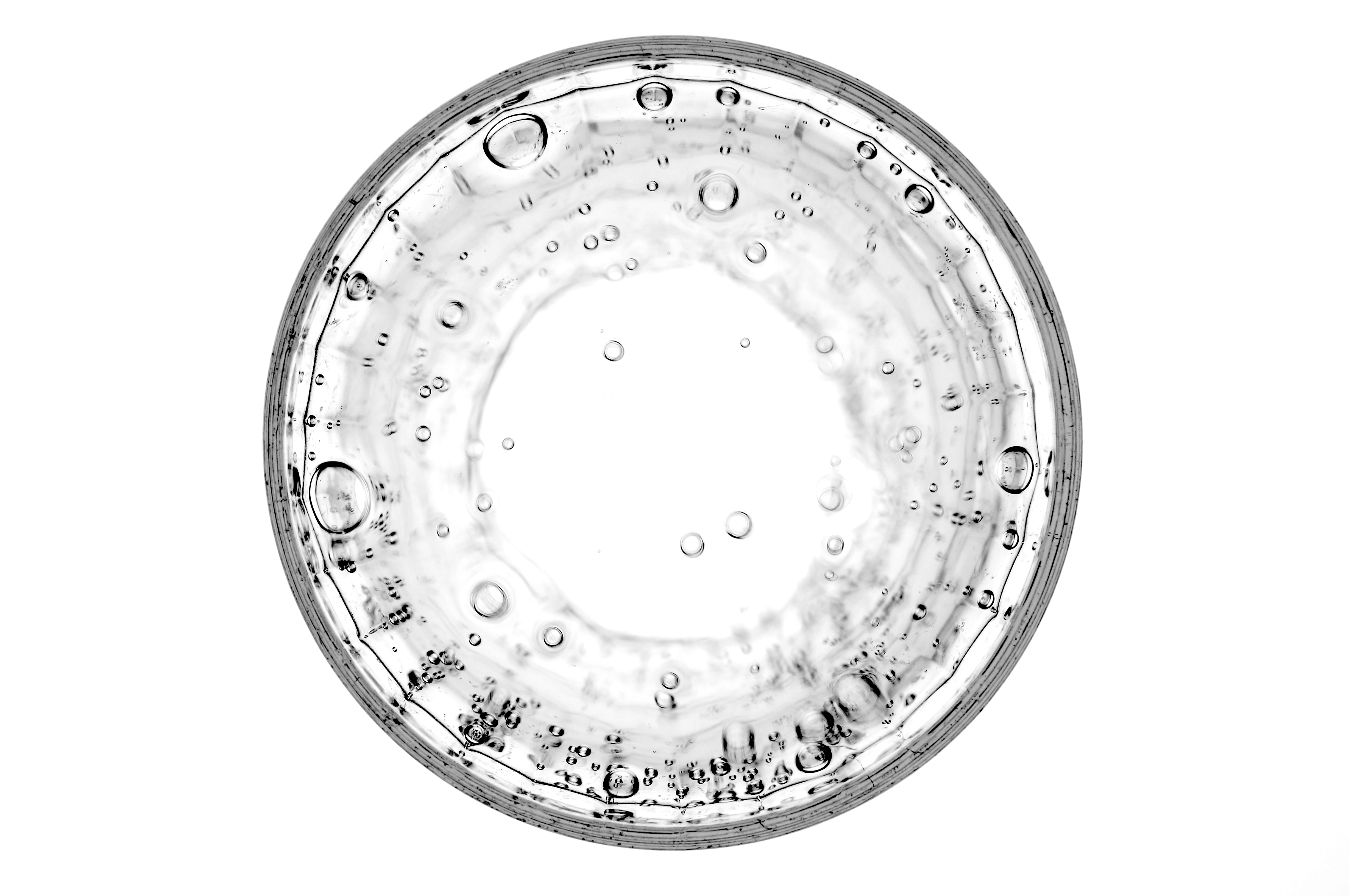 What is UV sterilisation?

Ultraviolet has been used in large-scale water sanitation for around 75 years. In many countries it is used as an alternative to chlorination – its one truly major benefit being that it removes the need of adding chemicals to water. It doesn’t work for everything. It is not, for example, recommended for the treatment of water where faecal coliform is present in high numbers… But if you have faecal anything in your drinking water you have bigger issues to worry about anyway! And it can help with some of the other significant contaminates.

What does UV sterilisation target?

Legionella has a sort of fearful mystique about it. Largely because it can be impossible to know if your equipment is spreading it. Until about 50 years ago, no one knew what caused ‘Legionnaire’s Disease’, let alone how to treat it. Although things have advanced since the 1970s, the bacteria that causes the problems, Legionella, is still known as ‘the invisible killer’. There are more than 50 different species of Legionella. And if it gets into the human body it can be deadly.

The good news is that although carried in water, Legionella is usually only dangerous if airborne. The bacteria work upon the lungs and respiratory system, so need to be inhaled – perhaps via a contaminated air-conditioning unit, or even in the shower – to cause serious illness. To that end, the NHS state that you cannot usually contract legionella by drinking water containing the bacteria. The main issue here would be if you choked while drinking, accidentally inhaling the bacteria.

So, while Legionella may not be an urgent concern when it comes to your water cooler, it is still worth taking precautions. And UV exposure can kill Legionella almost instantly. Within just a few seconds the bacteria is destroyed, leaving water safe for all. And because no chemicals have been used to clean it, the water will taste and smell exactly as it should do. 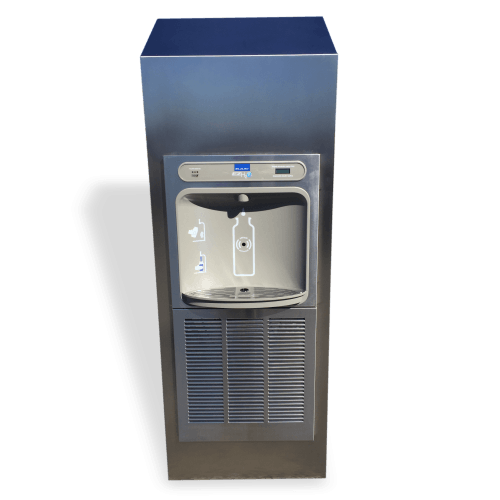 How do UV water sterilisers work?

UV is basically a type of radiation. When bacteria – or other unwanted microbes – is directly exposed to a concentrated dosage, it is damaged at a cellular level. This stops the bacteria from reproducing, which is what prevents it from being dangerous. This cleans the water without impacting on taste or odour.

Are there any other benefits to UV light water treatment?

Apart from its efficacy, one of the primary attractions of UV water treatment is that it’s cost-effective. Perhaps counterintuitively, it uses a very small amount of power. So, after the initial modest expense, you’re paying very little.

The units are also very easy to install and require minor maintenance other than cleaning to ensure clarity.

It’s also chemical-free, safe, reliable and environmentally friendly. All major plus points. The only thing that can stop a UV filter from working effectively is if water contains a high number of ‘suspended solids’ – waste particles – as these prevent the UV from passing through the fluid effectively. But this is highly unlikely to be the case in the UK. Especially not if your water dispenser is filtered.

With the demand for public water dispensers growing, more and more companies are looking for convenient, efficient, cost-effective solutions for their workspaces. And ease of maintenance is often high on the list of concerns. But for many, internal hygiene is only an after-thought when it should be a priority. A UV steriliser is the perfect solution for handling a very important problem.