Microplastics – those miniscule pieces of plastic often not visible to the naked eye – have barely been out of the news this year. Pretty well everyone at least vaguely knows the damage that they’re doing to our sea life and to the environment at large, but the question that hasn’t really been asked – until now – is ‘what about us?’ What do microplastics do to the human body? Are they harmful? Should we be worried? 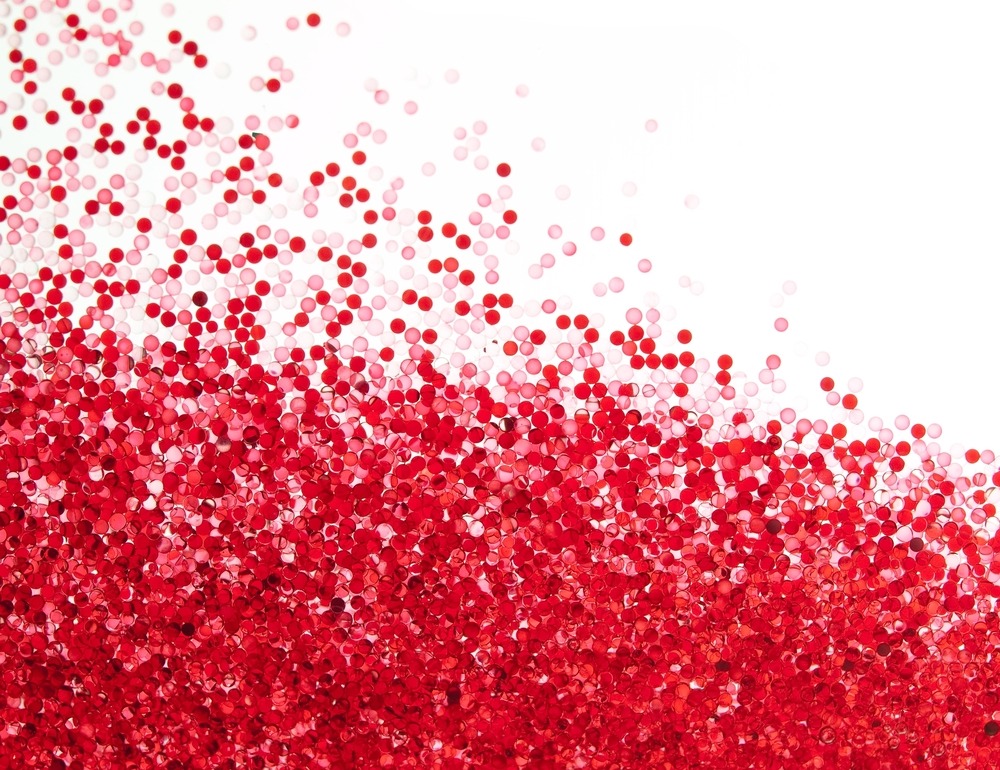 With most of the focus of the effects of microplastics relating to sea creatures, why would it even occur that humans may have to be concerned? Well, Orb Media recently conducted research which revealed microplastics to be present in a large number of big brand bottled water, and now the World Health Organisation (WHO) has stepped in.

Now, I’m not one for scare-mongering. The simple fact is that in all probability, most microplastics we inadvertently ingest will probably be disposed of in exactly the same way that we dispose of any other nutrient-poor substance: via the toilet bowl. However, the WHO thinks it’s worth investigating, because not all particles will be large enough to pass out via the digestive system and we simply don’t know “whether a lifetime of eating or drinking particles of plastic could have an effect” – whether they leave the body or remain.

I’ve been talking a lot about getting rid of the need for single-use plastic drinking bottles for some time now. My concern has been largely an environmental one, and it’s why I joined the #OneLess bottle campaign on behalf of MIW. Working with ZSL London Zoo, the GLA and numerous other high profile businesses who want to make a difference, we’ve been installing public drinking fountains and water bottle refill stations in prominent positions in London – and elsewhere. Because of this, I know quite a few of the statistics related to plastic waste, but Orb Media’s research has startled even me. 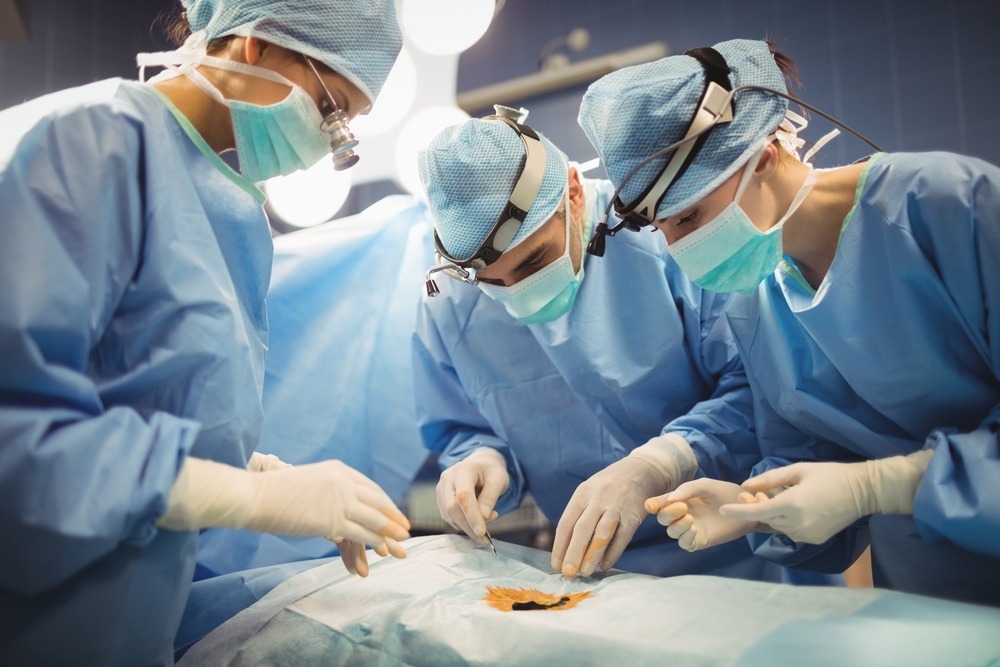 Commenting on these findings, Professor Mason of the State University of New York in Fredonia, which conducted the research for Orb Media, told the BBC: “Some of these particles are so incredibly small that they can actually make their way across the gastro-intestinal tract, across the lining and be carried throughout the body, and we don’t know the implications of what that means on our various organs and tissues.” It’s this that I find a little scary.

We have to eat, and we have to drink, and we can’t be scared about doing so. For now, the WHO is doing its stuff and it’s won’t be too long before they can give us a clearer idea about what ingesting plastic might mean for us. It might all turn out to be absolutely fine. I hope it does. But for now, for me, it’s just one more reason to give up plastic bottled water.