Good news stories can seem hard to find these days, but #OneLess is bucking the trend. The partnership put together to power a sea change in the public’s reliance on single-use plastic drinks bottles is celebrating the success of its #HelloLondon #GoodbyeOceanPlastic campaign with a set of really encouraging figures. And as very proud sponsors, we at MIW thought that we’d spread the word. 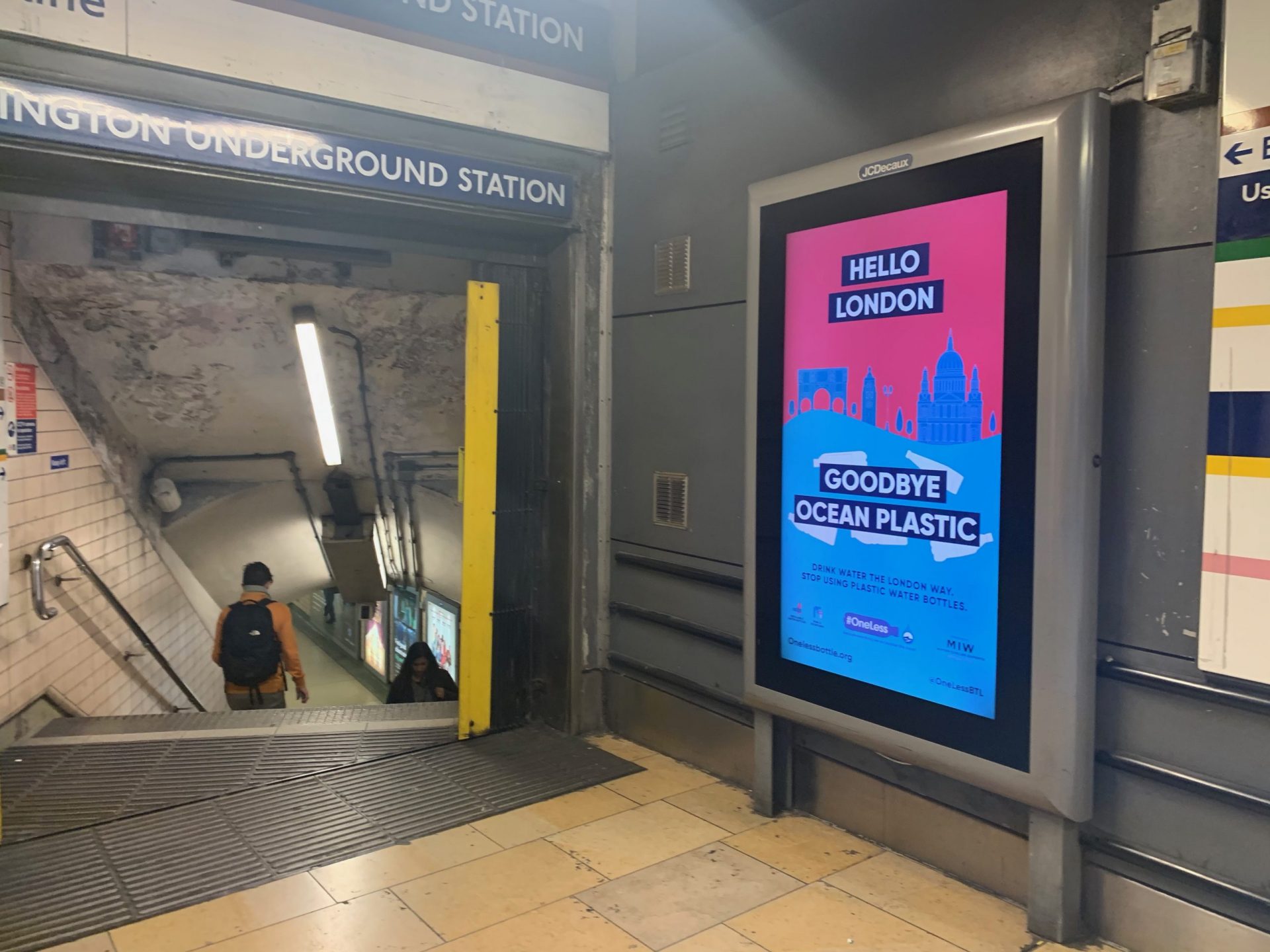 In 2017, #OneLess was launched by the Zoological Society of London. Bringing together key stakeholders (including MIW Water Cooler Experts), the group embarked on a project to reduce the amount of single-use plastic bottles generated in London. The aim being to help save our oceans – and marine life – from a blighted future. The project would involve public education, the development of a refill network (this was where MIW came in) and the onboarding of business. Because culture change can only happen if it is supported by all parties.

The first phase of the project – the installation of 20 free-to-use public bottle fillers at strategic points around London – was completed in early 2019. The next phase would be encouraging public involvement. And that is what #HelloLondon was all about.

During summer 2019, #OneLess joined up with London’s leading tourist attractions and events to spread the word about the refill culture. Through high-profile signage (JCDecaux hosted #HelloLondon messaging at bus stops and train stations across 11 central London boroughs), social media, campaign days and the grand launch of the final #OneLess bottle refill station at Tate Modern, word was spread. Surveys were conducted to garner public opinion and engagement. And challenges were set, with Londoners and tourists alike being asked to ‘drink water the London way’: using tap water, refillable water bottles, public water fountains, free fill-up points in cafes and shops; anything other than buying bottled beverages. 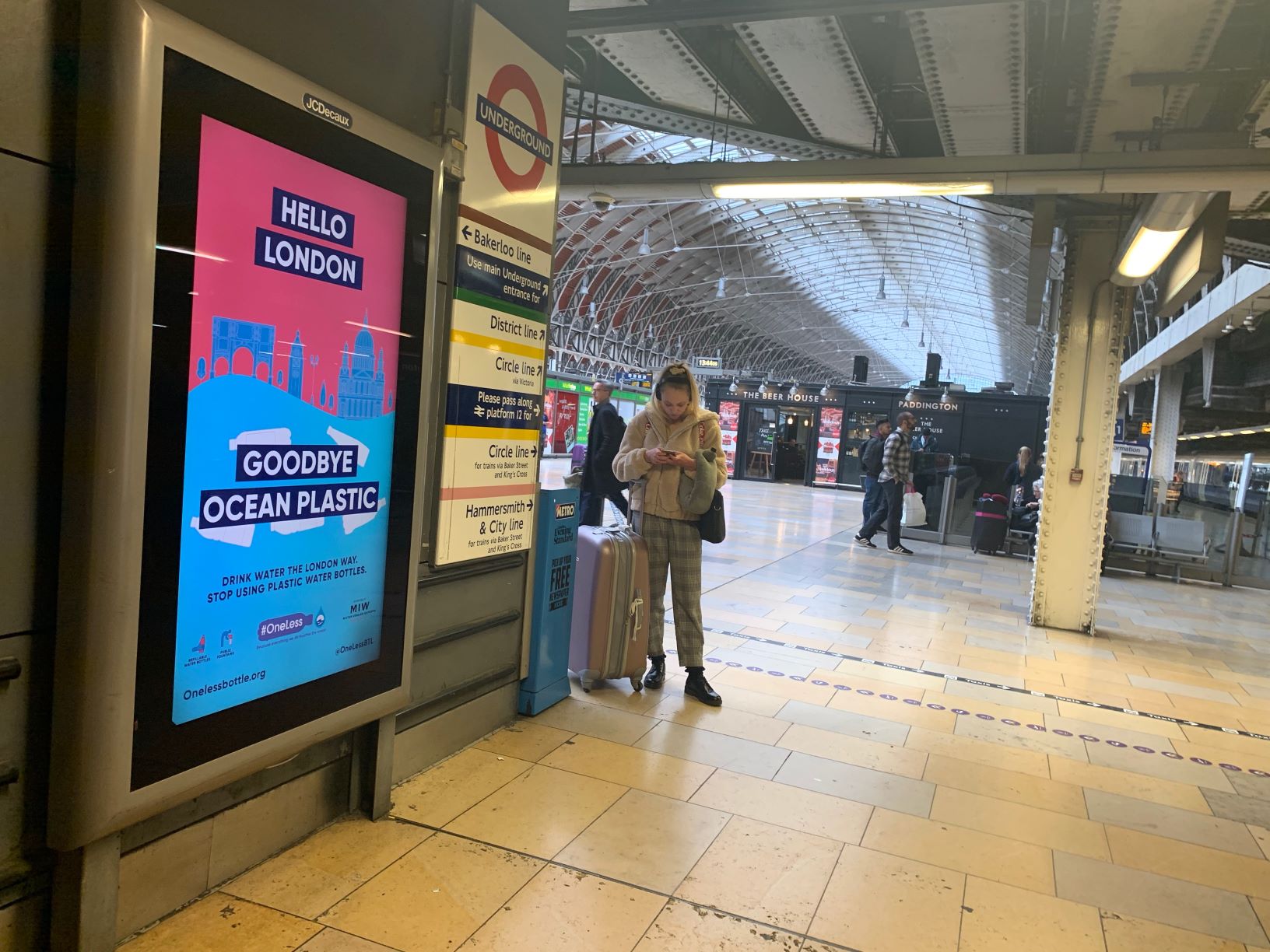 Now, the results are in. And it seems that all that hard work paid off.

This is what #OneLess #HelloLondon achieved across a four-month period:

That can only be seen as good news.

MIW and our global partner, Elkay, were sponsors of #HelloLondon. And we’re extremely proud to be so. Because it’s not very often that you get the chance to do something that has the potential to make a lasting difference. With the fight against waste plastic, we ALL have that opportunity… But the important thing is that we don’t stop here. At MIW, we have no intention of doing so. The question is: are you ready to join us?