Making a Splash at Countryfile Live 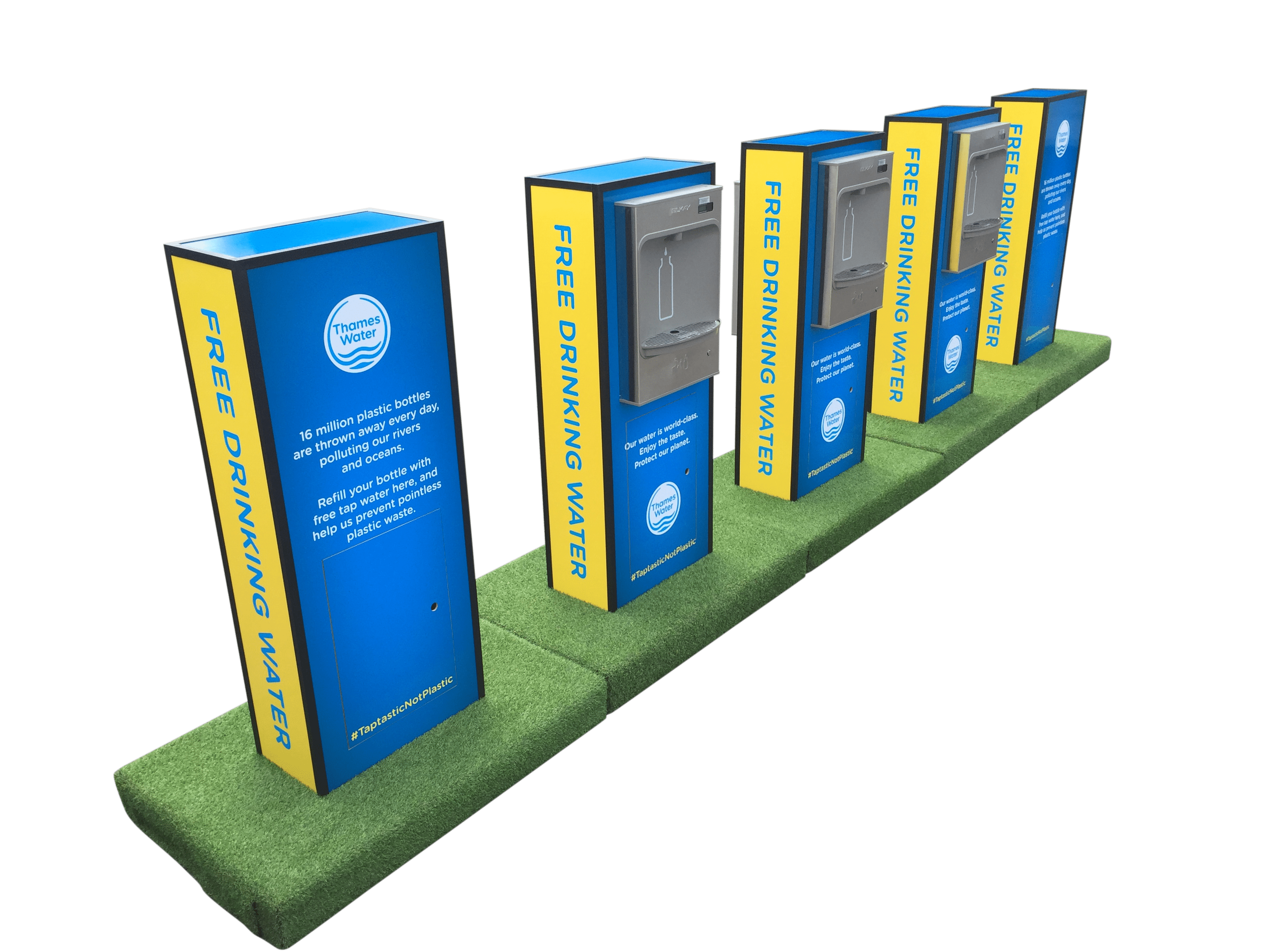 MIW has made its name by supplying the best quality drinking fountains, watercoolers and bottle refill stations available. But, while we’re very proud of our range, in the last year or so we’ve noticed that something was missing. Being unable to source it from any of our regular manufactures, we decided to make it ourselves. Thus, the MIW Marathon was born. An innovative lightweight, easy to move, easy to assemble, yet safe and secure ‘pop-up’ water bottle refill station. And it’s been met with instant interest.

Within days of launch, a number of MIW Marathons had been ordered, including # by Thames Water for use at public events. And they made their debut at none other than the BBC’s Countryfile Live.

Held in the glorious grounds of Blenheim Palace, Oxfordshire, between August 2nd and 5th, it’s an event which attracts more than 100,000 visitors and typically sees more than 40,000 plastic bottles purchased and thrown away on site. The MIW Marathon bottle refill stations were bought in to tackle that problem.

Providing free, fresh water, on tap, the Marathon offered an attractive alternative to buying expensive and wasteful bottles. With a rapid refill rate, and easy-to-use, hygienic interface, swathes – veritable swathes, I tell you! – of thirsty show goers were rehydrated throughout the day, vastly cutting down the littler produced on site. 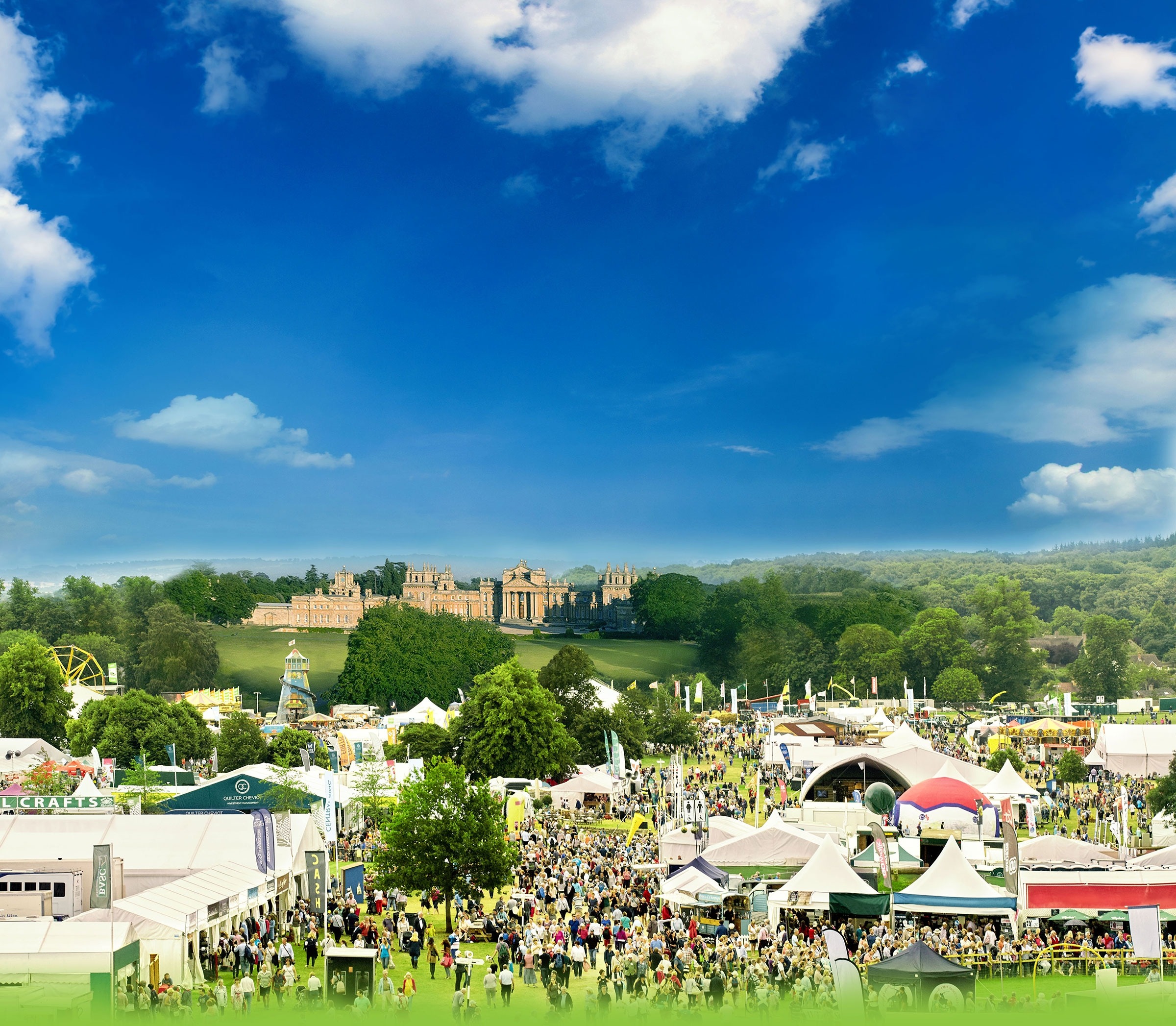 16 million plastic bottles are purchased every day in the UK, and a significant number of those end up either in landfill or our waterways. It’s something that we’re all becoming more aware of. And, for me, that’s the thing that makes this such an exciting story. Not that our new MIW baby played a part in such a high-profile event (although that is exciting), but that Thames Water made the investment in the first place.

As a water provider, it’s not incumbent upon Thames Water to offer drinking fountains at public events. What’s it to them if the BBC and Blenheim teams have to spend physical and financial resources litter picking and disposing of plastic? Nothing at all,other than the fact that the company is run by ethical human beings, who, like a growing number of people, are becoming increasingly concerned about the impact of waste plastic upon our environment. For me, this is great news.

Of course, we have a new product of which we are (justly, I think) proud. And it was exciting to see the Marathon making a splash at an event held by what has become a British televisual institution. And even more exciting, seeing it being used by so very many people. But, knowing that what we’re doing could actually be making a very real and very long-term difference to the environment? Now, that’s double-exciting with sugar and a cherry on top.