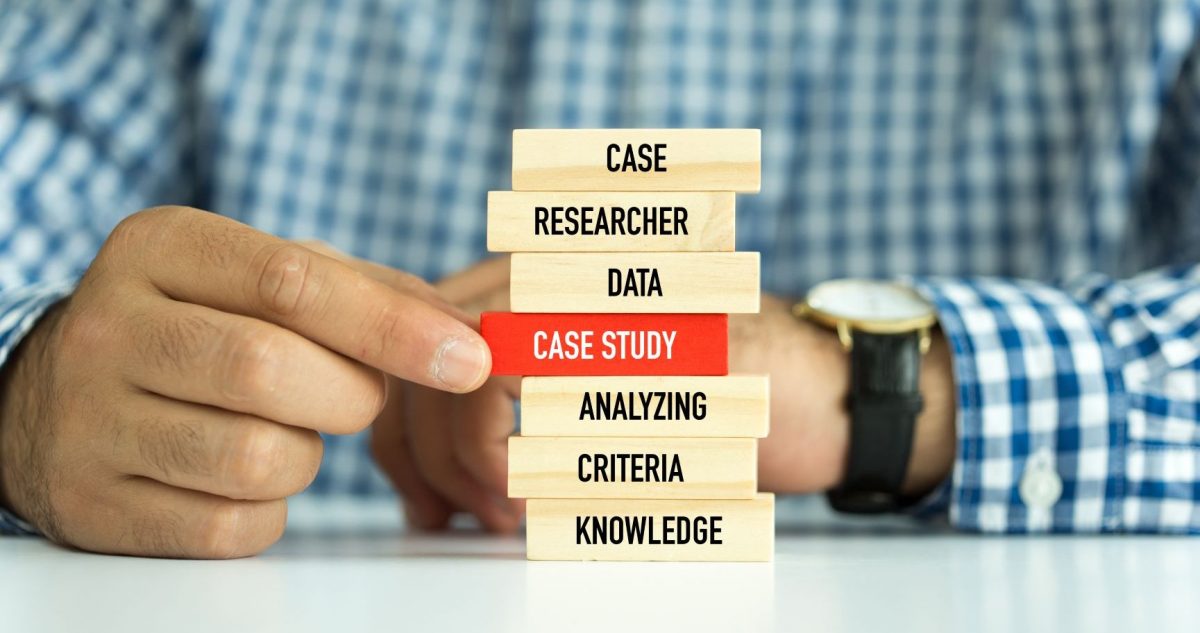 20,000 single-use plastic drinks bottles are purchased every second [1], with approximately 13 billion used each year in the UK [2] alone. Researchers now estimate that more 8 million tons [3] of plastic waste reaches the ocean every year. Growing public concern over the impact that waste plastic is having upon the environment has led to an upsurge in both the demand for and provision of water dispensers and water bottle refill stations. The question remains, however, whether the installation of public water dispensers can really be an efficacious means to help stem that tide of waste plastic.

MIW Water Cooler Experts has collated data from 27 large public organisations, including airports, universities, significant sporting venues and shopping sites that have installed new water drinking facilities for visitors during the course of the last three years. Each site was asked to provide opinions on the impact the bottle refill stations have made upon public behaviour and waste generation.

The survey took in results from facilities used by more than 64million people [4] and includes data relating to 157 water dispensers and water bottle refill stations. Around half of the sites involved had replaced old, outdated drinking fountains with contemporary water bottle fillers. The remainder were introducing the bottle filling stations as an additional public service.

The overarching reaction to the bottle refill stations has been positive, with 92.3% of facilities managers agreeing that installing a water bottle filling station had reduced waste plastic on their site. While 91.3% of respondents also said that they were either pleased or very pleased with the reduction in plastic waste found on-site following the installations.

In terms of service and the associated disruption created by installation, views were also largely positive. 91.7% of businesses involved in the survey viewed the installation of the water dispenser and refill stations as either ‘easy’ or ‘as expected’ [5]. And none of the respondents considered the installations to be too expensive.

Working across a diverse range of sites, this focus group has shown that water bottle filling stations are perceived to make a positive impact upon the reduction of plastic waste. The units have been welcomed by the public and are being used where available. The sites involved have recorded a reduction in the number of bottles being purchased in the immediate vicinity, and while this has not always translated to a reduction in plastic waste in the area, that can conceivably be attributed to the disposal of bottles being brought in to the sites from other areas – particularly in the case of transport hubs such as airports, where passengers are more likely to leave behind excess baggage.

It is difficult to garner a clear picture of the overall potential impact of bottle refill stations and water dispensers when many are still operating in isolation. For a refill culture to be instilled in the public, it must be possible for people to have access to refill sites wherever they go. But from this small focus group, it would appear that an infrastructure that provides a network of public bottle filling stations and drinking fountains has the potential to make significant inroads on the problem of single-use plastics.

[4] Combined number of annual visitors/passengers/students of the organisations involved – where available.

[5] 52.2% of installations were conducted by MIW Water Cooler Experts. The remaining 48% were carried out by either inhouse teams of hired tradesmen. 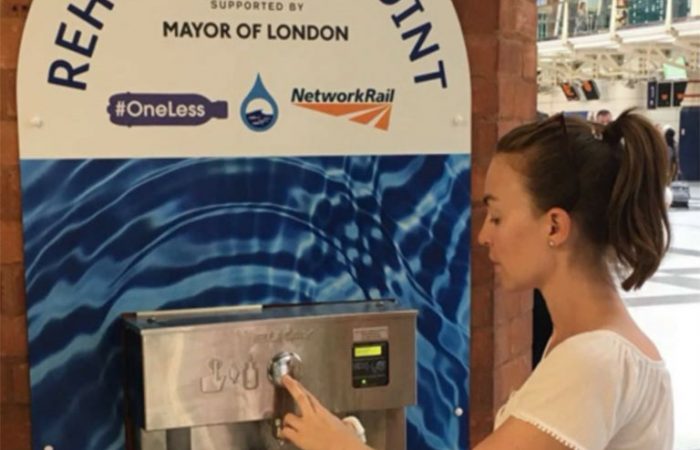 Launched one of the first passenger water refill stations in 2018 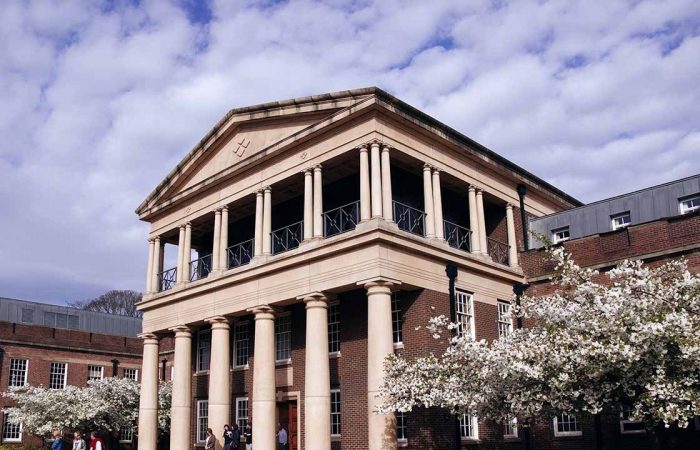 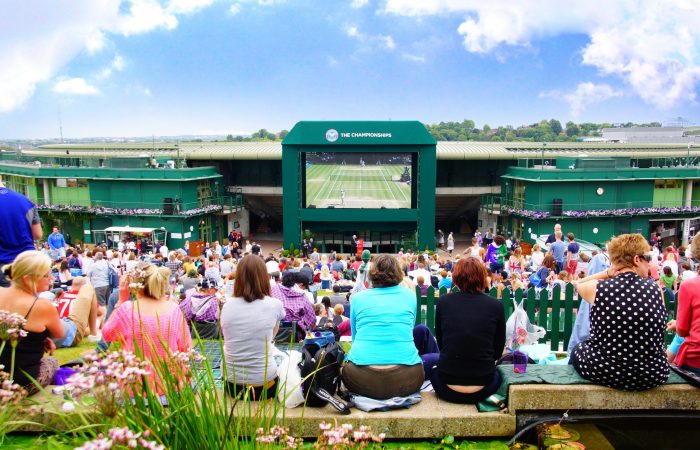