Take Homes from the #OneLess Summit

On Thursday 21 November 2019, MIW’s Managing Director, Mike Winter, attended the #OneLess leaders’ summit with other pioneer network members. The idea for the day was to give company leaders, entrepreneurs and specialists involved in the #OneLess Project chance to both discuss the various issues related to sustainability and plastic pollution. And to review  and reflect the work achieved by the organisation so far.

These are the main take homes from the day.

What the #OneLess has achieved so far

In just over two years, this is no small achievement. But rather than patting ourselves on the collective back and celebrating a good job well done, the summit has inspired us on to further action.

What has MIW brought to #OneLess? 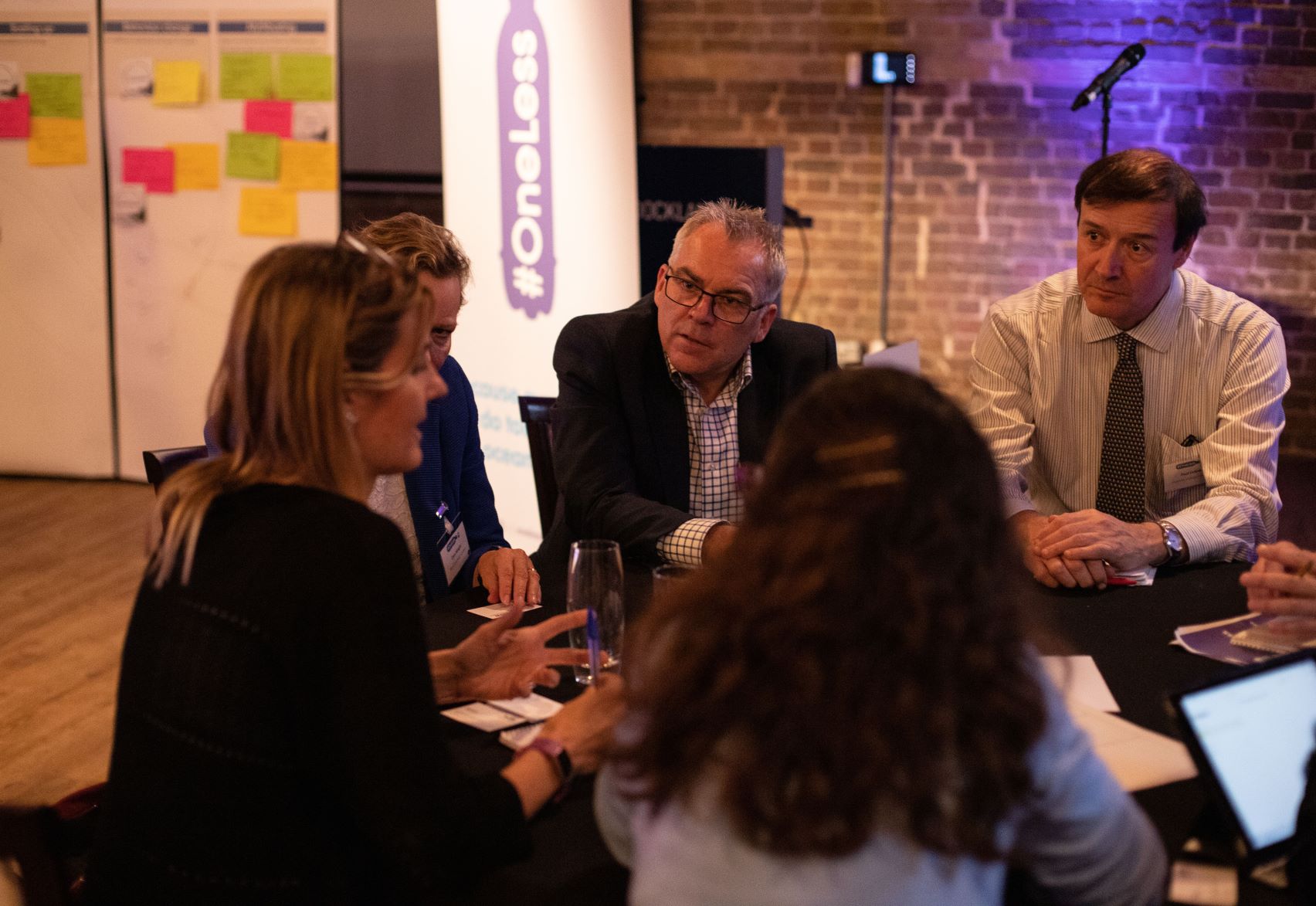 As part of the summit, #OneLess held a case study exhibition showcasing the actions taken by ten diverse #OneLess pioneer network members, all seeking to reduce their plastic use. We’re proud to say that MIW featured prominently.

Here’s what we’ve contributed to the plastic-free movement so far.

When you’re involved in a project like this, it can be difficult to track changes and success. You become so enmeshed in the process that you don’t really give yourself credit. Attending the #OneLess summit gave us the chance to take stock, see what we’re doing well, and to take inspiration from other network pioneers.

Overall, it was a valuable and thought-provoking day. And we were so excited to be part of both this event and this organisation.

Plastic waste is an environmental crisis that is urgent, global, visible and harmful. But, most importantly, it is also solvable. MIW is passionate about being part of the solution. And proud to be offering tangible, effective solutions in our water dispensers. But we’d love it, really love it, if more organisations joined the movement too. Because together we can make change happen.

There’s a lovely quote by the author Robert Dinsdale: ‘A movement can only succeed when what is revolutionary becomes that which is ordinary and accepted.’

I think that must be the case with plastic pollution and the refill movement. So, why not make a difference? Sign your business or organisation up to the #OneLess Pioneer Network today.