If you’re familiar with MIW Water Cooler Experts, you’ll already be aware of our partnership with the #OneLess Project. In 2018, together with the Mayor of London’s Office, we worked to create the UK’s first contemporary network of free-to-use public drinking fountains. MIW and Elkay Manufacturing donated 20 outdoor EZH20 drinking fountains and bottle fillers to the cause and installed them in carefully picked locations. It was a really exciting project to be involved in. But it’s one thing to believe in a project, and quite another to receive real, tangible evidence of its success. And in November 2020, that evidence came through, with the news that our original bottle fillers had dispensed more than 700,000 500ml bottles of water in the last two years. Hoorah!

There’s not been much good news in 2020, so this has really made our year!

Of course, the important thing about all this isn’t that our bottle filling stations are being used. It’s that people have been using them instead of buying plastic bottled water. Which is the point of the whole campaign.

Even with Covid-19 and its attendant worries, people are continuing to do the right, sustainable thing. They are refilling their bottles rather than replacing them. Helping to reduce the terrible strain being put on our environment by waste plastic. And this is vital for the future of the planet. Because, despite current efforts, it is still predicted that the amount of plastic waste entering oceans will triple in 20 years. 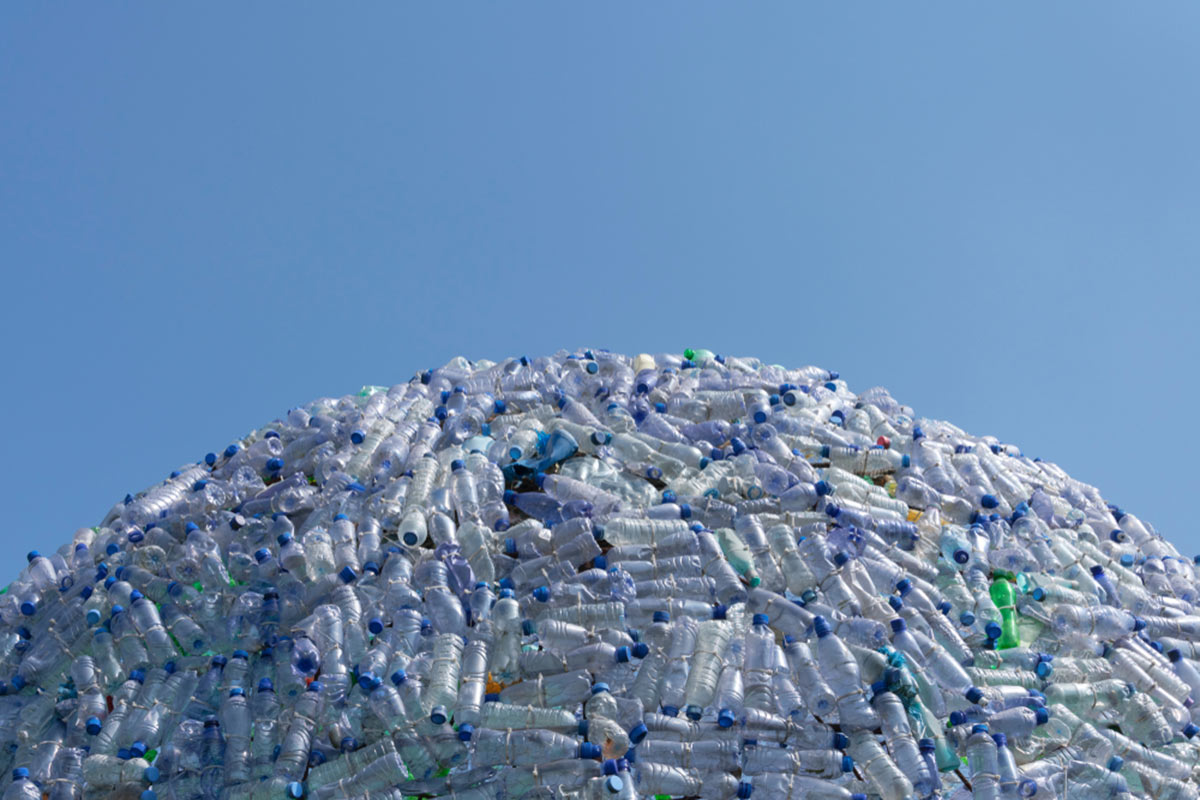 What impact is waste plastic having?

These are sobering thoughts. But the good news is that we can – and are – doing something about it. Ditching single-use plastic bottles is just the start. We all need to do more. But the fact that people are using our #OneLess refill points gives us hope. Because it signals the start of a culture change. And it shows that if we all do use one less bottle each, we have a chance to make a real, positive, future-changing difference.

Since the original collaboration, MIW Water Cooler Experts has worked with both #OneLess and the London Mayor’s Office in different ways. Our global partner, Elkay, joined us in sponsoring the #OneLess #HelloLondon project. While the London Mayor’s Office commissioned MIW to manage the supply and servicing of 100 drinking fountains across London in a project co-funded by Thames Water. It’s been incredible to be involved in all of these things. But…